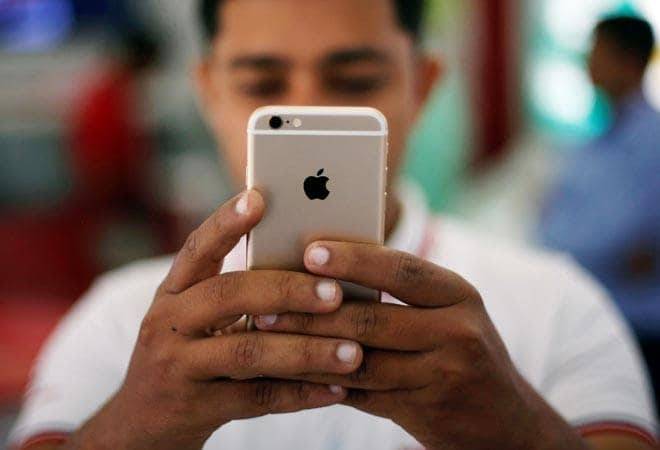 Expanding local assembly will help Apple save on high taxes levied on the import of fully-built devices.

Some approvals are pending, but the India-made iPhone XR and XS devices are expected to hit the market by August, the source said, asking not to be named as the matter is not public.

Apple did not immediately respond to a request for comment. Foxconn said it does not comment on customers or their products.

Expanding local assembly will help Apple save on high taxes levied on the import of fully-built devices, as well as meet local sourcing norms for opening its own retail stores in India.

Apple's devices are coveted by millions of Indians, but its premium pricing has limited its market share to a meager 1 percent to the gain of rivals such as China's OnePlus.

"Local production will give Apple the leeway to play with the margins of their distributors and indirectly price their phones lower," said Rushabh Doshi, a research director at tech consultancy Canalys.

Prime Minister Narendra Modi's government has tried to position South Asia's third-biggest economy as a hub for smartphone manufacturing, wooing global players with access to a market with over a billion wireless connections and cheap labor.

That push has met with some success as global smartphone giants including Samsung and China's Oppo have expanded rapidly in India, and contract manufacturers like Foxconn have ramped up domestic operations.

Beyond fulfilling local demand, companies such as Apple could also use India as an export hub to soften the impact of a bruising trade war between the United States and China, according to technology analysts.

Some of the Wistron assembled iPhone 6s and 7 are being exported from India to markets in Europe, Neil Shah of Hong-King based tech researcher Counterpoint said.