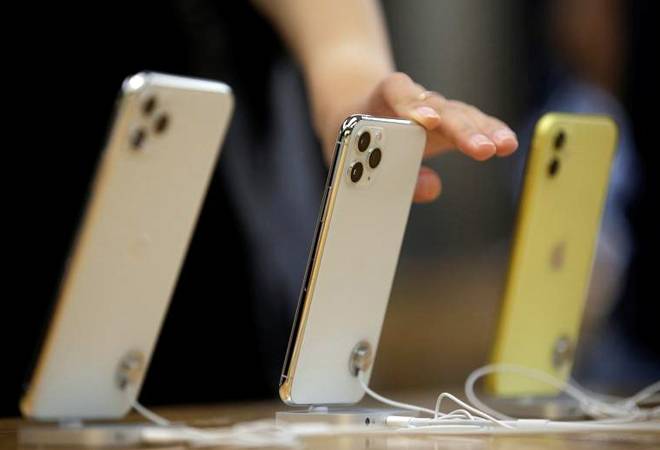 Amazon India's Great Indian Festival Sale starts on October 17, and the e-commerce company has already created a lot of buzz among Apple iPhone fans by promising to sell the iPhone 11 for less than Rs 50,000.

Also read: Apple to launch iPhone 12 at 'Hi, Speed' event on October 13; here's what to expect

To make it an even sweeter deal, customers will also be able to avail additional 10 percent discount on HDFC Bank credit or debit card during the Great Indian Festival sale that starts on October 17. The additional discount will drop the iPhone 11 price even further.

iPhone 11 is the cheapest smartphone in the iPhone 11 series and one of the most popular Apple smartphones in India. The smartphone comes in 64GB variant for Rs 68,300; 128GB variant for Rs 73,600; 256GB for Rs 84,100. It was initially priced at Rs 64,300 for 64 GB variant but the price hiked by 5 per cent after the government increased customs duty and Goods and Services Tax (GST) on smartphones.

US tech giant Apple has announced that its "Hi, Speed" event will take place on October 13. The Cupertino-based company is expected to unveil its iPhone 12 lineup among other products during the event, including a smaller HomePod smart speaker and an all-new Apple TV streaming box. However, iPhone 11 could be the best buy for those looking to acquire the latest iPhone and don't want to wait for the iPhone 12 release.