So far IVRCL got 'expression of interest' from two parties, while a third one may also be interested, says liquidator Sutanu Sinha. The NCLAT that has put a stay on the sale of assets of the company will be hearing the case on November 18 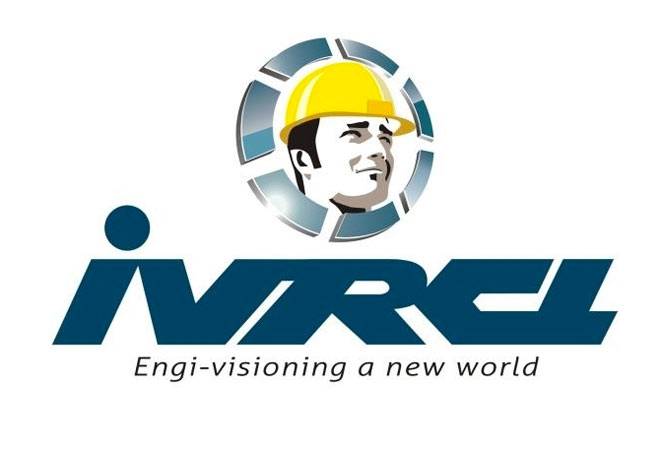 The liquidation value of IVRCL is Rs 1,554 crore

The fate of 1,100 employees of infrastructure firm IVRCL is hanging in balance as the company under the liquidation process is struggling to find a buyer.

The Hyderabad-based firm that owed more than Rs 14,000 crore to financial and other creditors failed to find resolution under the insolvency process. It was ordered to be liquidated in July this year. The State Bank of India had initiated insolvency proceedings against the company in February 2018.

The liquidator Sutanu Sinha, who was also the resolution professional in the case, told Business Today that he is trying to sell it as a going concern so that jobs of 1,100 employees (800 permanent and 300 temporary) can be saved.

The National Company Law Appellate Tribunal (NCLAT) that has put a stay on the sale of assets of the company will be hearing the case on November 18. "We will be asking NCLAT on November 18 if we can sell the company as going concern or not. If not, then we may have to take a decision on the fate of employees still working with the company," says Sinha.

The Insolvency and Bankruptcy Code (IBC) now allows a company under liquidation to be sold as going concern.

So far IVRCL got 'expression of interest' from two parties, while a third one may also be interested, which according to Sinha has still been operating and has an order book of Rs 4,000 crore.

The liquidation value of the company is Rs 1,554 crore.

Liquidator Sinha says that so far they have been running the company through the internal generation and have not approached any banker or lender for funding.

The company is currently doing a deep mining project for Hindustan Copper in Malanjkhand, Madhya Pradesh. It also completed an electrification project in Khargar, Navi Mumbai last year after the start of insolvency proceedings.

Also Read: Why IndiGo has signed a lopsided deal with loss-making Qatar Airways?

However, the situation is grim for the company. "There is no confidence in a company that is under liquidation. People think they cannot execute projects. Besides, there is attrition. When I took over the control of the company, there were over 2,400 employees including 1,500 permanent employees. Now less than half of them have left," says Sinha.

First Global, which was one of the bidders for the company during the resolution phase but whose resolution plan was rejected by the committee of creditors, has gone to NCLAT against the rejection. After First Global approached the NCLAT, the appellate tribunal not only stayed the sale of assets of the company but also directed the liquidator not to remove any employee.