BSNL VRS plan: Over half of PSU's workforce opt for early retirement

A BSNL official said that the number of employees who have opted for the VRS till now has crossed 77,000. The VRS scheme will remain open till December 3. 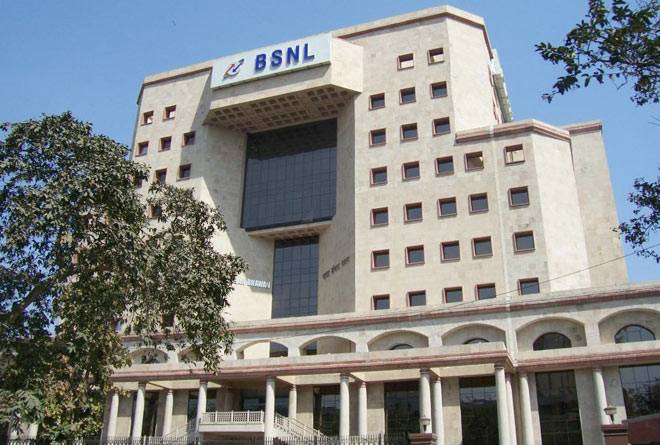 A BSNL official said that the number of employees who have opted for the VRS till now has crossed 77,000. The VRS scheme will remain open till December 3.

BSNL is eyeing savings of about Rs 7,000 crore in wage bill, if 70,000-80,000 personnel opt for the plan. All regular and permanent employees of BSNL including those on deputation to other organisations or posted outside the corporation on deputation basis aged 50 or above are eligible to seek voluntary retirement under the scheme.

The scheme which is based on Gujarat Model, will be open for employees till December 3, 2019. "This will bring down our employees cost to 25 per cent of revenue from 85 per cent at present by February. We expect to be EBIDTA positive within 2 years due to this step," said MTNL Chairman and Managing Director Sunil Kumar.

Infographic: Will BSNL, MTNL merger bring losses to an end?

On October 23, government had approved the merger of BSNL with Mahanagar Telephone Nigam Limited (MTNL) in order to save the two ailing state-owned telecom companies. Under the plan, government has decided to put in Rs 29,937 crore for revival of BSNL and MTNL, as well as monetise their assets worth Rs 38,000 crore.