Ravi Shankar Prasad also asked the telecom operators to monetise assets in a time-bound manner and stated that they have to be more aggressive in the telecom market. 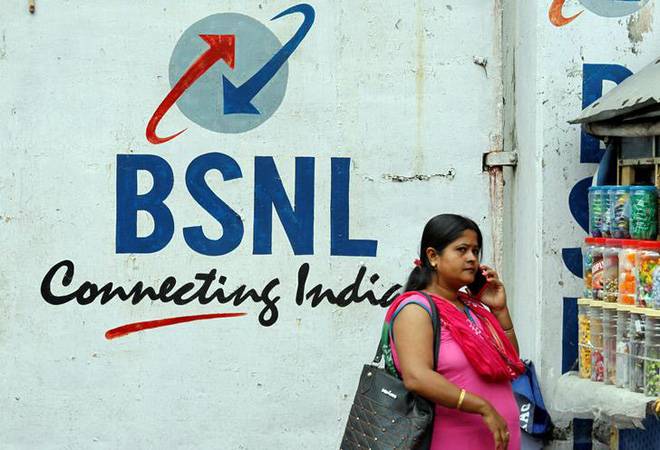 The govt asked BSNL, MTNL to become more competitive in the telecom market

Telecom Minister Ravi Shankar Prasad has asked government-run Bharat Sanchar Nigam Ltd (BSNL) and Mahanagar Telephone Nigam Ltd (MTNL) to implement voluntary retirement scheme (VRS) guidelines and implement them in a proactive manner. Prasad also asked the telecom operators to monetise assets in a time-bound manner and stated that they have to be more aggressive in the telecom market.

Prasad asked the companies to finalise the VRS guidelines quickly. He said that their progress will be directly monitored by him.

The minister met the boards of BSNL and MTNL and told them they have been given a "strong incentive package" by the government and must roll up their sleeves to be more competitive.

The government had approved an Rs 69,000-crore revival package for BSNL and MTNL last month that includes merging the two loss-making firms, monetising their assets and giving VRS to employees so that the combined entity turns profitable in two years.

Sources told news agency PTI that the minister, during the meeting, emphasised that the package by the government must deliver in terms of performance.

The Union Cabinet headed by Prime Minister Narendra Modi had approved a plan on October 23 to combine MTNL, which provides services in Mumbai and New Delhi, with BSNL that provides the services in the rest of the nation.

The rescue package includes government funding of Rs 17,160 crore for VRS and another Rs 12,768 crore towards retirement liability.

The two firms will monetise assets worth Rs 37,500 crore in the next three years, Prasad said.

MTNL has reported losses in nine of the past 10 years and BSNL has also been ringing in losses since 2010. The total debt of both the companies stood at Rs 40,000 crore, of which half of the liability is MTNL's alone.

Also read: Why merging MTNL and BSNL is futile