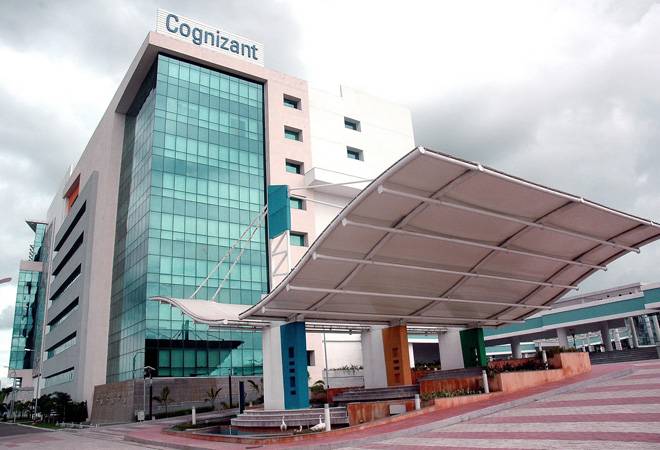 American IT major Cognizant on Wednesday appointed Brian Humphries, currently the CEO of Vodafone Business, as the new CEO of the company, who will replace Francisco D'Souza.

Humphries' appointments will be effective April 1, 2019, the company said.

Following Humphries' appointment, Francisco D'Souza, who co-founded Cognizant and has served as CEO since 2007, will serve as full-time executive vice chairman to facilitate the transition through June 30, 2019. Thereafter, he will remain on the board as Vice Chairman, the company said.

"With a strong track record of success across different companies, cultures and roles, Brian is the right executive to lead Cognizant and build on its 25 years of growth, success and innovation," said Michael Patsalos-Fox, Cognizant's Chairman of the Board.

Humphries joined Vodafone from Dell where he most recently held the position of President and Chief Operating Officer of its Infrastructure Solutions Group, based in Boston and Geneva. Previously, he was President of Dell's Global Enterprise Solutions.