This was decided at a meeting on Thursday by the lenders of DHFL and Non-Convertible Debenture (NCD) holders, who met to take a decision on a resolution roadmap for the beleaguered company's outstanding loans. 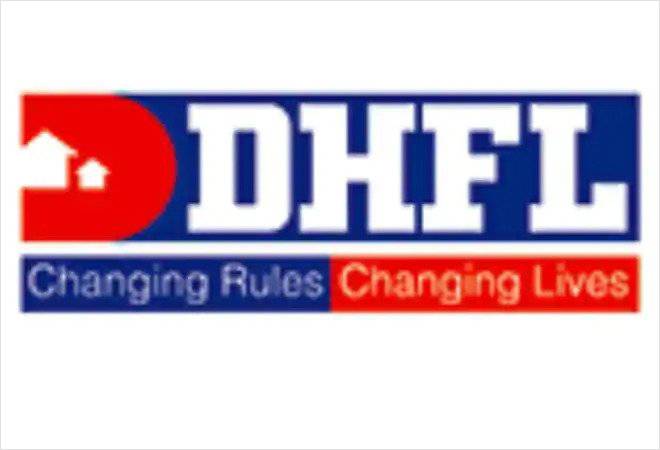 This was decided at a meeting on Thursday by the lenders of DHFL and Non-Convertible Debenture (NCD) holders, who met to take a decision on a resolution roadmap for the beleaguered company's outstanding loans. Meanwhile, DHFL's board of directors will meet Friday to ratify its fourth (March) quarter numbers and financial accounts for FY19 (2018-19).

However, the bankers and company officials' meet, which was the first after the lenders signed the Inter-Creditor Agreement (ICA) for the account resolution, did not elicit any substantial decisions. "No significant decisions on the way forward have been taken as of now," a senior banker told the Financial Express.  "We are yet to receive the resolution plan and in this context, things are at a very nascent stage," he added.

DHFL is in the midst of a restructuring exercise monitored by its lenders. The banks had decided to sign an inter-creditor agreement on or before Friday after DHFL missed interest payments to a few lenders last month. After the agreement is inked, DHFL will have to submit a resolution plan.

The restructuring plan being prepared under the Reserve Bank of India's June 7 circular is likely to include extending the tenure of loans, conversion of debt into equity, fresh working capital and inducting a new management team and financial investors.

DHF auditors are also under pressure to make sure that there are no inconsistencies in the NBFC's annual reports. This is following the allegations on DHFL for diverting funds through shell companies, which it has denied. On June 28, the firm deferred its earnings announcement to July 13, 2019. Earlier, a meeting of the board of directors of the company to consider and approve the audited financial results (standalone & consolidated) was scheduled to be held on June 29.

The non-banking finance company has been facing liquidity crisis and has recently defaulted on its repayment obligations. The company has resorted to various modes of fund mop-up, including selling stake in subsidiary firms to meet its debt obligations. Two major credit rating agencies - ICRA, an affiliate of Moody's, and Standard & Poor's local unit Crisil - earlier this month categorised DHFL's commercial paper at default levels for missing bond payments.