The broadcaster also plans to move niche sporting events such Formula One and English Premier League exclusively to its OTT platform, Disney Plus-Hotstar 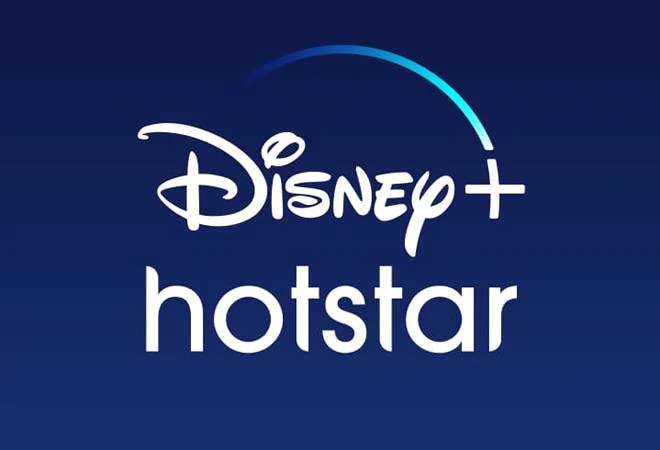 Is Disney-Star considering a consolidation of its sports business? The past one month has seen high profile exits from the sports business of the broadcaster (Star Sports CEO, Goutam Thakkar, Marketing Head, Rajiv Mathrani, Head of Emerging Sports, Rupali Fernandes and Business Head, Regional Sports, Ashok Namboodiri) and the news doing the rounds is that sports business is in for large-scale pruning. While a mail sent to Disney-Star didn't elicit a response, a bunch of former Disney-Star executives confirmed that the broadcaster plans to do away with the emerging sports vertical. "The plan is to merge emerging sports (Kabaddi League, IFL and other sports) along with cricket," says a former Star Sports employee.

The broadcaster also plans to move niche sporting events such Formula One and English Premier League exclusively to its OTT platform, Disney Plus-Hotstar. "The audience for these sports is not the typical cricket audience, neither do they generate as much advertiser interest as cricket does. Therefore, it makes better sense for the broadcaster to move it to Hotstar where subscription revenues are much better than TV.  If Hotstar creates a separate Formula One package and offers it for Rs 250, the revenue monetisation will be much better," explains a former Star executive, who says that barring cricket all the other sports churn huge losses for the broadcaster.

The Walt Disney Company clearly wants each of its sports property to stand on its own and is therefore evaluating the P&L of each and every property individually. "In the Fox era, central deals were signed in Europe for sports such as EPL or Formula One and it was played by Fox Sports or Star Sports irrespective of whether it was profitable or not in the respective markets. Disney doesn't want that," the former Star Sports employee further explains. "Disney has a deep understanding of sports with ESPN and will certainly not allow the blunders committed by Star in investing in sports such as badminton, football and so on," adds the former CEO of a leading sports company.

Star's bet on regional sports feeds has also backfired. There was supposedly not much advertiser interest in it. "National brands were ready to pay top dollars for a national reach, none of them wanted to invest in regional feeds. To reach out to regional masses they would rather invest in a language general entertainment or movie channel," explains a senior media planner.

Also read: End of the road for Fox Star Studios?