Despite the decline in gross profit rate, Walmart has maintained that it is upbeat about its acquisition of Flipkart and its digital payments company 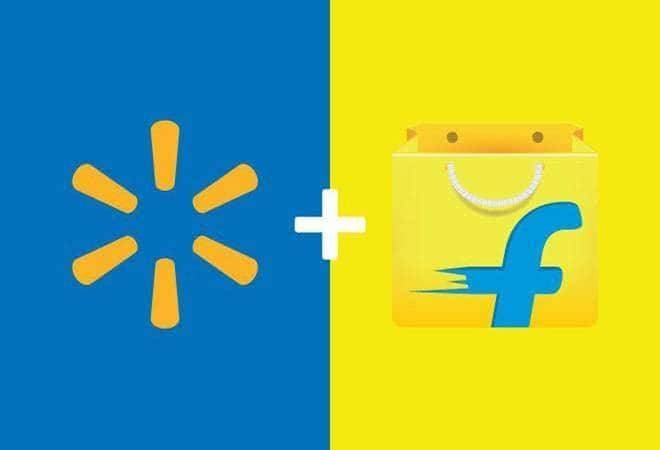 Meanwhile, the retail giant said that the full year income dilution is still in line with the expectations. "A large part of the decline was due to dilution from Flipkart, which was expected, partially offset by the deconsolidation of Brazil," said Walmart CFO Brett Biggs, executive vice-president and chief financial officer, Walmart Inc, about the first quarter of FY20 earnings.

Earlier, Walmart sold 80% of its stake in its Brazilian operations to private-equity firm Advent International which also partly offset the decline caused by Flipkart's acquisition.

Despite the 172-bps decline in gross profit rate, Walmart has maintained that it is upbeat about its acquisition of Flipkart and its digital payments company, PhonePe.

"I got to visit our teams in India and China a few weeks ago. I'm impressed with the team and their ability to innovate for customers with speed," said Doug McMillon, president and chief executive officer.

While Walmart reported total revenues $123.9 billion, the international sales were $28.8 billion, down 4.9 per cent.

Walmart paid $16 billion in May, 2018 for a majority stake in Flipkart to compete with Amazon.