Retail investors may take a hit in case of default 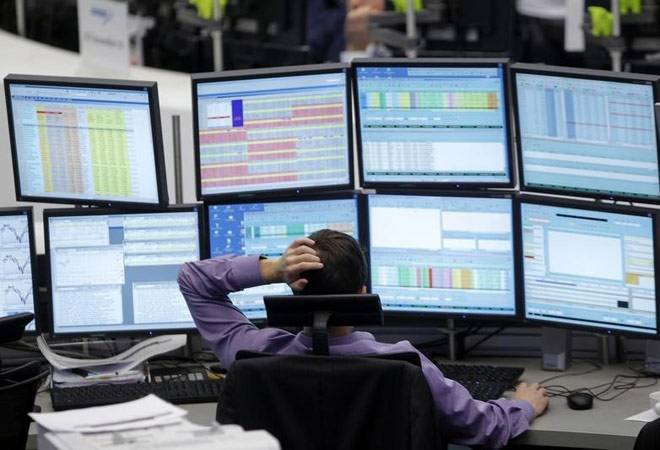 Bonds and commercial papers worth nearly Rs 3900 crore, issued by the stressed Essel Group, Dewan Housing Finance (DHFL) and Anil Ambani Group's Reliance Capital are maturing in the next six months, raising concerns over an imminent default or postponement of repayment.

Of this, Rs 2476 crore has to be repaid by DHFL, according to data from Value Research. DHFL has been trying to rope in a strategic investor besides securitisation of retail loans to generate liquidity. CRISIL has downgraded rating on the commercial paper of DHFL from 'A3+' to 'A4+' on concerns over reduction in liquidity. The rating is on 'Rating Watch with Negative Implications'.

Essel group, which has already sought time from investors until September 2019, has to repay debt worth Rs 1029 crore by the end of that month. Of this, bonds and CPs worth Rs 940 crore are maturing in the next three months. For Reliance Capital, the figure is Rs 461 crore due in next six months, as per Value Research.

"In case of any default, the market will punish the stock by hammering it. And the degree of punishment will depend on level of stake pledged by promoters," G Chokkalingam, Founder, Equinomics Research and Advisory, told Business Today.

In a report last month, Credit Suisse had warned that up to 15 per cent of debt mutual funds' assets under management (AUM) is accounted for by four stressed companies - DHFL, Essel group, IL&FS and Anil Ambani group.

These four companies together owed Rs 3.6 lakh crore to lenders in the end of March 2018. A significant part of this debt is sitting on the books of mutual funds and analysts fear that MFs may find it difficult to recover their money on time as well as in full. This will affect investors in debt MF schemes with exposure to these stressed firms.

Ashish Gupta, Managing Director, Head of Equity Research for India, and Head of APAC Financials, Credit Suisse, said the domestic wholesale debt market appears to be differentiating among NBFCs. "Even as those perceived to be strong have been able to tap bond markets, issuances by the likes of Dewan, Indiabulls and Edelweiss have been minimal. Increased asset sell-downs, retail bond issues and external borrowings have helped these NBFCs meet repayment needs and disbursements are yet to pickup. As increased sell-downs lead to contraction in the share of retail loans on book, credit ratings may come under watch," he said in a report.

Chokkalingam said lenders can recover their money by selling promoter shares if they have been pledged. In the case of Essel, 57 per cent of the promoter shareholding has been pledged for raising funds while in the case of DHFL, it is only 17 per cent. "Lenders can recover a part of their money and it will not be a major crisis for them as long as they are able to sell pledged shares. The losers will be only promoters and retail investors, whose wealth will melt away," he added.

Despite RBI's liquidity infusion and repo rate cut, debt market has been reeling under crisis and with mutual funds reducing exposure to the sector, the quantum of private bond issuances has declined. "Companies have tried to make up for that by resorting to alternative funding sources: ECBs, public bond issuances and asset sell-downs. However, despite that, the overall quantum of issuances is still too low to support disbursement growth," adds Gupta.