Flipkart reshuffles board ahead of IPO 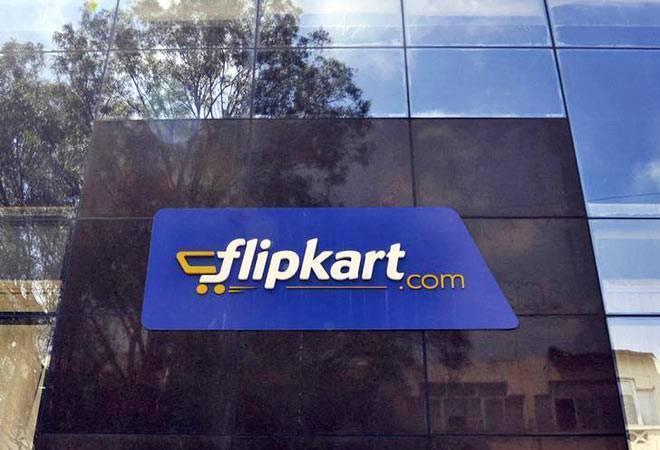 Flipkart's board reshuffle will be effective from next year

The much-anticipated Flipkart IPO (initial public offering) could be out soon as the online retailer has announced major reshuffle in its board ahead of its plan to list its shares by next year. The reshuffle at the board of Flipkart will be effective from next year.

"I am also honoured to have been invited to join the Board from next year, and along with both the existing and new directors, look forward to supporting Flipkart's next steps and growth journey," said Krishnamurthy, in an email to the employees.

Also Read: Walmart gears up for $10 billion Flipkart IPO in US

The members who will step down from the board of Flipkart are Steuart Walton, grandson of Walmart founder Sam Walton; Dirk Van den Berghe, EVP at Walmart Asia; Rajesh Magow, co-founder and CEO of Makemytrip; and independent director Rohit Bhagat.

Rajesh Magow will now take on an advisory role, while Rohit Bhagat will become the Chair of the PhonePe board.

Also Read:PhonePe to be spun off from Flipkart, valued at $5.5 billion

"We would like to thank all four directors for their important contributions during such an important time in Flipkart's development," Krishnamurthy said in his e-mail.

The development came weeks after Walmart reportedly hired Goldman Sachs to assist with the listing of Flipkart in the US. The American retail player is mulling to divest around 25 per cent of its stake in Flipkart.

Flipkart was valued around $25 billion in July, when it raised $1.2 billion fund from Walmart. It was valued less than $21 billion in 2018, when Walmart had invested $16 billion to acquire a majority stake in the Bengaluru-based company.