Gandhigiri at Videocon: Workers unpaid for 14 months beg on streets to collect gift for promoter Dhoot

The bankrupt company's plant has a workforce of around 6,000 and the workers there are uncertain about what the future holds for them 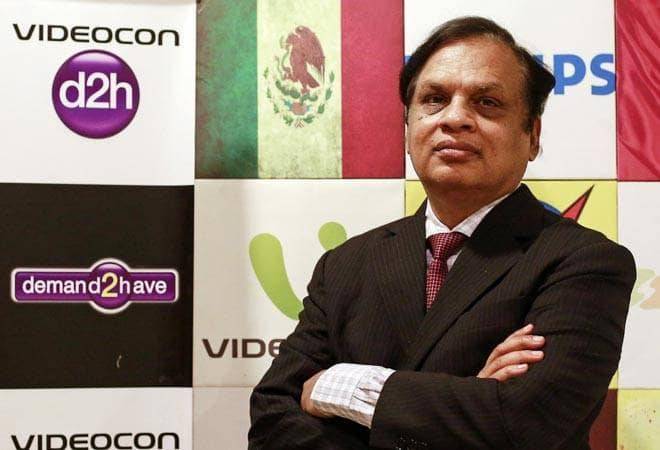 Workers in Videocon's largest plant in Aurangabad, Maharashtra roamed the streets during Diwali days to collect alms worth Rs 721 to send to former owner of the company, Venugopal Dhoot. Most of these workers have not received their remuneration for the last 14 months. The plant is almost shut and the production happens only for third-party contractors.

Gajanan Bandu Khandare, President of Videocon Group Employees Union, says that they made a demand draft with the money they had collected as alms and handed it over to the district collector. "The workers in our union are on strike for the last three months, demanding their salaries, but nobody is there to address these issues. The management, which defaulted on the bank loans, are enjoying their life while the workers are in poverty," he said.

The bankrupt company's plant has a workforce of around 6,000 and the workers there are uncertain about what the future holds for them.

Around a dozen suitors have submitted Expression of Interests (EOIs) to acquire the Videocon Group, which comprises 13 companies that are undergoing insolvency proceedings. Anil Agarwal's Vedanta Group, GAIL, Haldiram's, Indonesia's Hartono family and Dixon India are among the prominent names that submitted the EoIs.

The employees submitted their claims worth Rs 103.5 crore to resolution professional (RP). RP received claims of whopping Rs 59,452 crore from financial institutions, besides claims of Rs 57,823 crore from the Dhoot family members for their personal guarantees provided as loan facilities to the company.

The financial institutions have claims of Rs 26,673 crore in another bankrupt firm Videocon Telecommunications. SBI has the highest exposure in both the companies, which together amounts to Rs 15,780 crore.