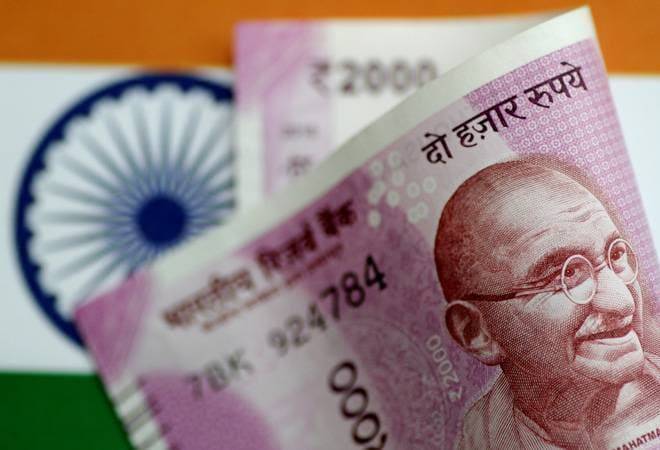 IndiGo Airlines CEO, Ranojoy Dutta, in a mail to his employees on Thursday, said that the aviation company was forced to impose up to 25 per cent pay cuts across the organisation due to the COVID-19 outbreak in India, which has hugely disrupted its business. Similarly, rival airline, GoAir, has asked its staff to take rotational leave without pay.

On the other hand, the last few days have seen multiplexes, single-screen theatres, malls and restaurants closing down. While mall developers have reached out to the government asking for support in order to stay afloat, there is also news of overnight lay-offs in these organisations.

Although Prime Minister Narendra Modi, in his address to the nation on Thursday, has appealed to the Indian industry not to cut jobs, the COVID-19 outbreak, according to HR professionals, is likely to leave a huge scar in the Indian job market. "The pandemic would be a huge leveller, as it will impact jobs of not just the lower income group, but also of those who are in the mid and high income brackets," says MD of Chennai-based HR services company, Avtar Group.

"Jobs have already vanished overnight as companies especially in the travel and tourism, media and many other sectors are fearing bankruptcy. The impact COVID will have on the job market is unimaginable," she adds. CHROs of most organisations are tight-lipped of their respective company's employee strategy. They admit that they are preparing for the worst.

"Most companies are currently following a wait and watch policy. If the virus doesn't show signs of dying out post April 15, then it will be worrisome," says Sasmita Mohanty, CHRO (South Asia), of French conglomerate, Bollore International Logistics.

So, how are organisations preparing for the worst? Aditya Mishra, CEO of HR services company, CIEL says, most organisations are considering postponement of increments and bonuses. "The joining dates of freshers who are holding offer letters will get pushed by a few months till the situation becomes normal."

The IndiGo CEO has announced that he would be taking a 25 per cent pay cut, while his other senior colleagues would be taking a 20 per cent hit in their salaries. Though companies in other sectors are not admitting in open, the chatter in the market is that a lot of companies have communicated to their senior employees that they would be withholding a percentage of their salaries. "It's not that these companies don't have the funds, they are being cautious," explains a senior HR professional.

If the situation doesn't improve the worst hit would obviously be the low and middle income groups, as most organisations have already started drawing up a list of employees who they can afford to let go off. But the effort initially would be not to lay-off. "We will put employees on the bench, which means we will give them the basic support they need to run their families. But we will cut down the special allowances and even the performance linked incentives that they are entitled too. We are stopping allowances such as LTA," says the CHRO of a leading consumer durable company. "We will use that money to pay their fixed salaries till the situation improves. Our intent is to avoid giving pink slips as far as possible," he further explains.

GoAir has been in the news for letting go off a number of its expat pilots. Laying off expats from the workforce is a strategy that most companies across sectors are adopting. The CHRO of a leading consulting company, says, "Expats are expensive. If I can find a way to let them go, I will straight away save 20 per cent of my people cost."

Though Mohanty of Bollore admits that the next few months would be trying times for India Inc, especially from a HR perspective, she says, "Post COVID, the economy may be back with a bang and for all you know companies will come back with newer and more efficient ways of dealing with their workforce. You may see more and more companies preferring gig workers. Flexible working hours may become a way of life."