Investors will closely watch Infosys' revenue guidance for next fiscal year and its plans to achieve it. It is expected that it'll provide a revenue growth guidance of 12-14% in constant currency terms, with a buffer for upgrades in preceding months 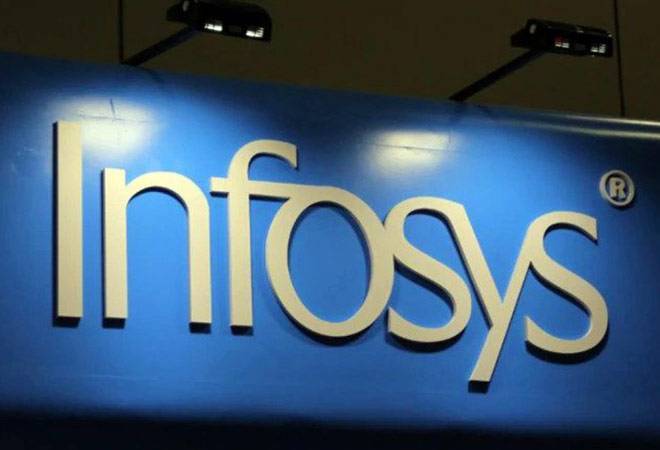 IT services major Infosys Ltd will announce its Jan-March quarter financial results today. After a strong performance by IT bellwether Tata Consultancies Services (TCS), the market, as well as shareholders, will closely watch Infosys' performance in Q4 and through the Covid-hit financial year.

The IT major could post Rs 5,210.9 crore profit and Rs 26,557 crore revenue in the last quarter of the financial year, a Bloomberg economists' poll said.

Investors will closely watch Infosys' revenue guidance for the next fiscal year and its plans to achieve it. It is expected that the Bengaluru-based IT giant will provide a revenue growth guidance of 12-14 per cent in constant currency terms, with a buffer for upgrades in the preceding months.

Infosys will also consider a share buyback plan in its board meeting scheduled on April 14. The company will declare the final dividend for the last financial year after announcing the quarterly results.

As per Nomura Research, the company could announce the buyback worth $1.3-1.9 billion at Rs 1,650 apiece.

Investors will also keep an eye on Infosys' plans to acquire large-scale deals. In December, Infosys won its largest deal ever from German automotive manufacturer Daimler that is estimated at $3.2 billion. The Infosys and Daimler AG deal is much bigger than the $1.5 billion Vanguard deal which was signed in August, this year.

Infosys will also announce its plans to acquire an additional workforce in the next fiscal year. They will also be looking at Infosys' attrition numbers, which at 10 per cent is higher than its rival company TCS that had reported an attrition rate of 7.2 per cent in Q4, its lowest ever.

The country's second-largest software exporter in January reported 16.6 per cent growth in consolidated net profit at Rs 5,197 crore for the third quarter ended December 31, 2020, compared to Rs 4,457 crore in the same quarter last year. The consolidated revenue of the company rose by 12.3 per cent to Rs 25,927 crore in Q3 FY21 as compared to Rs 23,092 crore in the December quarter of the last fiscal.

ALSO READ: Another stellar quarter for Infosys, TCS, Wipro? IT to see strong growth in Q4FY21

DCGI approves emergency use of Russia's Sputnik V; 3rd vaccine to get nod in India