The investigation team conducted 128 interviews with 77 persons, including relevant company personnel related to the allegations, and reviewed over 2.1 lakh documents 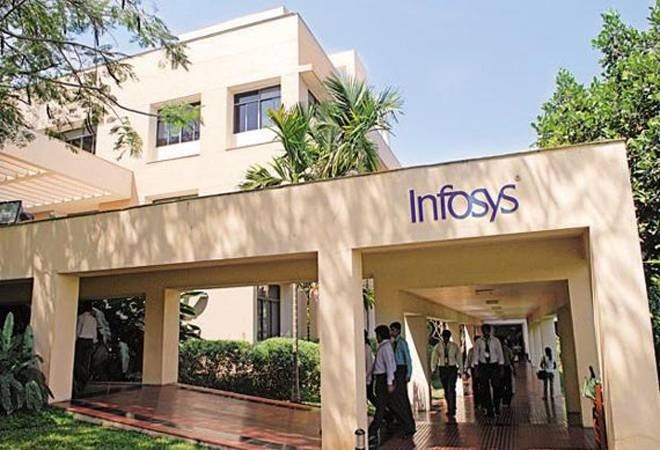 The audit committee of Infosys board has found no evidence of financial wrongdoings or misconduct on part of company's executives, the IT bellwether stated on Friday. The investigation was undertaken following whistleblower complaints on October 21, 2019, which blamed Infosys CEO Salil Parekh and CFO Nilanjan Roy of indulging in unethical practices.

The Audit Committee was assisted by independent legal counsel Shardul Amarchand Mangaldas & Co and PricewaterhouseCoopers in the probe. An investigation team led Pallavi Shroff, Managing Partner at Shardul Amarchand Mangaldas, conducted 128 interviews with 77 persons, including relevant company personnel related to the allegations, and reviewed over 2.1 lakh documents from electronic sources and imaged devices, Infosys said in a regulatory filing. The team also clarified that previous financial statements or financial information published by Infosys does not have to be changed.

"The Audit Committee took the anonymous whistleblower complaints very seriously and commissioned a thorough investigation with the assistance of independent legal counsel. The Audit Committee determined that there was no evidence of any financial impropriety or executive misconduct," said Infosys' Audit Committee Chairperson D Sundaram.

"I am pleased that after a rigorous investigation, the Audit Committee has found no wrongdoing by the Company or its Executives. CEO Salil Parekh and CFO Nilanjan Roy are strong custodians of the Company's proud heritage. Salil has played a key role in reinvigorating the organization and driving momentum and the Board is confident that he will continue to execute on the company's new strategic direction successfully," said Infosys Chairman Nandan Nilekani following the audit panel's report.

On Friday, Infosys also posted its financial report for the quarter ended December 31, 2019. The company registered 23 per cent rise in net profit during the quarter under review. Net profit rose to Rs 4,457 crore in the third quarter of current fiscal compared to net profit of Rs 3,610 crore in the corresponding quarter of last fiscal year. Revenue rose 7.95 per cent to Rs 23,092 crore. The IT firm revised upwards FY20 revenue outlook to 10-10.5 per cent in constant currency. On a quarter-on-quarter basis, net profit rose 10.9 per cent.

ALSO READ:Infosys co-Founder Narayana Murthy recalls incident that made him a "compassionate capitalist"