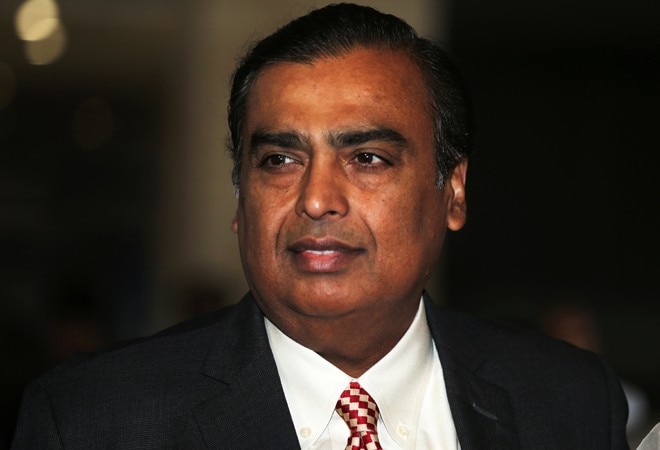 Reliance Industries (RIL) Chairman Mukesh Ambani has accomplished most of what he had announced in the last 3-4 years. He built consumer businesses Reliance Jio and Reliance Retail as the largest players in their respective sectors, roped in world's marquee investors like Facebook, Silver Lake and Vista as the partners in Jio Platforms Ltd (JPL), raised Rs 53,124 crore through rights issue, and reduced the net debt of RIL to zero. What are the next big challenges before him?

In the latest letter to shareholders, Ambani said the Facebook partnership will digitally enable and empower India's 60 million MSMEs, 120 million farmers, 30 million small merchants, and millions of SMEs in the informal sector, in addition to empowering people seeking various digital services. He didn't explain how the empowering will happen and what kind of business it will be. However, he stated, "Marquee technology-focused investors have also endorsed our strategic direction with significant equity investments into Jio Platforms Ltd."

The partnerships, including the one with Microsoft, are to enhance the adoption of leading technologies such as data analytics, Artificial Intelligence (AI), cognitive services, blockchain, Internet of Things (IoT), and edge computing among SMEs to make them ready to compete and grow, he said.

Experts believe that execution of such a vast idea will be the key challenge. "It is a large area to comprehend in few words. The IT companies including TCS, Infosys and Wipro are offering many of these assistances in product creation and business analytics. So the business idea will be clear when Jio Platforms starts executing it," a Mumbai-based technology expert said.

Reliance Retail and WhatsApp have entered into a commercial partnership agreement to accelerate digital commerce business on the JioMart platform using WhatsApp. Ambani envisaged that it would support small businesses. JioMart has launched its operations in 200 cities recently, but the response is not so encouraging so far.

In the energy businesses, according to Ambani, RIL is working to complete the contours of a strategic partnership with Saudi Aramco, which wanted to pick up 20 per cent stake in Reliance O2C Ltd for Rs 1.1 lakh crore. The partnership gives RIL refineries access to a wide portfolio of value-accretive crude grades and enhanced feedstock security for a higher oil-to-chemicals conversion, Ambani said. In short, RIL wants to shift its major production to petrochemicals from fuels like petrol and diesel.

But in the latter part of the letter, Ambani details the struggle of the petrochemicals business. The petrochemicals segment witnessed volatile energy price environment, which echoed in petrochemical feedstock and product prices, he said. "Global macro factors such as trade barriers, excess capacities, geopolitical uncertainties and regulatory pressure, among others, weighed on demand and price, resulting in decline in petrochemicals margins," Ambani said.

The revenue from the petrochemicals segment decreased by 15.6 per cent in the last financial year due to lower price realisations with weaker demand in well-supplied markets. EBITDA was down due to lower margins in key products - Paraxylene (PX), Monoethylene Glycol (MEG), Polyethylene Terephthalate (PET), Polypropylene (PP) and Polyethylene (PE).

Economic uncertainty and trade tensions reflected in the 2019-20 revenue and EBITDA of refining and marketing (R&M) segment of RIL too, which declined by 1.6 per cent and 6.1 per cent, respectively. The R&M performance was impacted due to the lower price realisations, Ambani said.

In RIL's fuel retail business, the British oil giant BP plc agreed to pick up 49 per cent stake for Rs 7,000 crore. With this, BP's investment in RIL's ventures will come nearly to Rs 50,000 crore - including the acquisition of 30 per cent stake in hydrocarbon assets in 2011, and the share of additional investment, which is going on now. Earlier, it had to write off some portion of their investments because of the continuing losses in RIL's exploration and production (E&P) assets. Turning around these assets will be another tough task for Ambani.

Development of R-Cluster, Satellite Cluster and MJ fields in KG-D6 block are continuing at present. Ambani said the combined production from these three projects is expected to significantly reduce India's import dependence and enhance India's energy security. The peak production from these three fields is expected to reach 1 BCFe per day in 2023, about 15 per cent of India's projected demand that year, he said.