Kellogg's is eyeing a 51 per cent stake in the in the Delhi and Nagpur arms of Haldiram's, valuing the Indian major at around USD 3 billion (Rs 20,000 crore), as per media report. 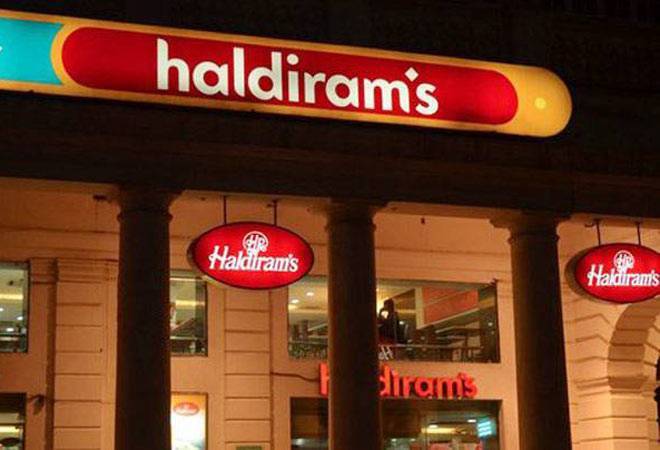 Kellogg's, the world's second-largest snack foods company, is exploring options to move beyond breakfast cereals and planning to take a big bite of India's snack king Haldiram's, which could be one of the biggest deals in Indian consumer brand.

Snacks and sweets maker Haldiram's, which has acquired a pan-India presence in packaged snacks, started as a small shop at Bikaner in 1937 and gradually forayed into Delhi in 1982. Haldiram's has pipped Hindustan Unilever's packaged food division or Nestle Maggi and American fast food rivals Domino's and McDonald's to become India's largest snack maker, clocking a revenue of over Rs 4,000 crore in financial year 2015-16.

Currently, the company has its presence all across India - there is Haldiram's Snacks and Ethnic Foods in Delhi, Nagpur-based Haldiram's Foods International, which caters to West and South India and Haldiram's Bhujiawala in Kolkata. The company also operates retail chain stores and a range of restaurants in Nagpur, Kolkata, Patna, Lucknow, Noida and Delhi.

Haldiram's Snacks and Ethnic Foods is the largest group with revenue of Rs 2,619 crore for the year ending March 31, 2018, according to data from rating agency firm ICRA. This is followed by Nagpur-based Haldiram's Foods International with annual sales of Rs 2,413 crore in FY18 and Kolkata's Haldiram Bhujiawala with revenues of Rs 324 crore in FY17.

The American breakfast cereal giant is in exclusive negotiations with only two branches of the group which are based out of Delhi and Nagpur, two people close to the development told Economic Times.

According to the report, Kellogg's is eyeing a 51 per cent stake in the in the Delhi and Nagpur arms of Haldiram's, valuing the Indian major at around USD 3 billion (Rs 20,000 crore).

Given that the Indian operations of Kellogg's have sustained a double-digit growth in the past few years, the deal may boost its operation in India. ET quoted industry sources as saying if Kellogg's is able to pull this deal off, it will be quite a big win considering that Haldiram's is a completely split-up brand across all regions - being run by separate parts of the family.

"Kellogg is keen to diversify beyond its core breakfast cereal category and enter the ethnic snacks & sweets segment and has initiated talks to invest a 'significant' amount in the Delhi & Nagpur arms of Haldiram's. Deutsche Bank is advising Haldiram's on this proposed transaction," ET quoted one of the two sources as saying.

In the past many private equity firms like KKR, Everstone and General Atlantic tried to sign a deal with Haldiram's, but they never materialised.