The board meeting is being deferred due to the non-completion of the financial results' audit process, the company said in a late evening announcement to the stock market on Friday 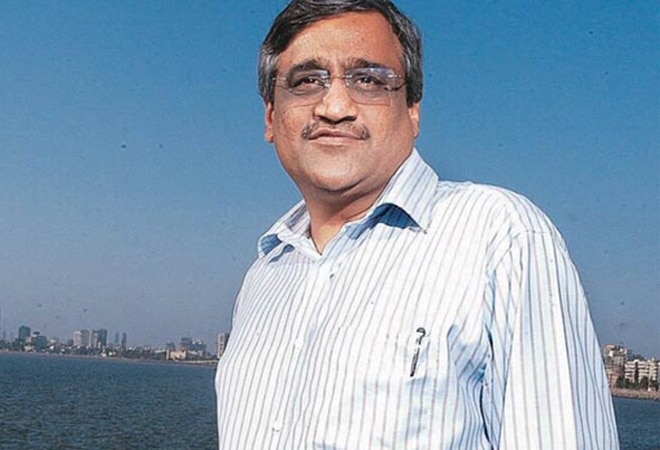 Kishore Biyani-led Future Enterprises Ltd (FEL) has rescheduled its board meeting to September 7. The company's board members were earlier scheduled to meet on Friday to approve its annual accounts for the fiscal year ending March 2020.

FEL, which is set to ink a deal with Mukesh Ambani-led Reliance Industries Ltd (RIL) to sell its retail business, was expected to give its final nod for the same at its board meeting on Saturday (August 28). Meanwhile, the board meeting is being deferred due to the non-completion of the financial results' audit process, the company said in a late evening announcement to the stock market on Friday (August 28).

FEL further stated that the trading window for dealing in the company's securities will remain closed till 48 hours following the announcement of the audited financial results. The (trading) window was closed w.e.f April 1, 2020.

Meanwhile, a separate board meeting for fund raise is going to be held on Saturday (August 29), a source told the Business Standard. Furthermore, Indian creditors have asked the company to quicken the pace of stake sale in its insurance ventures as well so that the group can pare its debt burden.

FEL owns a 49.91 per cent stake in the general insurance business and holds 33 per cent in the life insurance segment.

Banking sources told the publication that even after the likely sale of Future Group's retail business to RIL, creditors may not get their entire dues back. RIL is believed to have asked banks to take a haircut of up to 40 per cent on their exposure to the conglomerate, which is worth Rs 12,000 crore.

The banks' exposure to the promoter firms of Future Group is another Rs 11,970 crore. The news of the RIL-Future Group deal has already pushed up the conglomerate's stocks (along with the market capitalisation of Future companies) past Rs 14,000 crore on Friday.

RIL has also asked Future vendors to take an exorbitant haircut of around 40 per cent on their past dues, sources told the publication. Companies comprising ITC and HUL are suppliers to Future Retail stores.

Numerous vendors have been complaining that they have not been paid their dues since early January this year and are demanding to close the transactions before the moratorium ends on August 31. The Future group firms had availed of the coronavirus pandemic moratorium package announced by the RBI in March this year.