The audit report stated that DHFL disbursed loans and advances to inter-connected entities seemingly linked to its promoters, and repayments to the tune of Rs 12,541 crore by 28 such entities are untraceable. In addition, the report red-flags loan disbursal without proper documentation to several companies boasting minimal operations 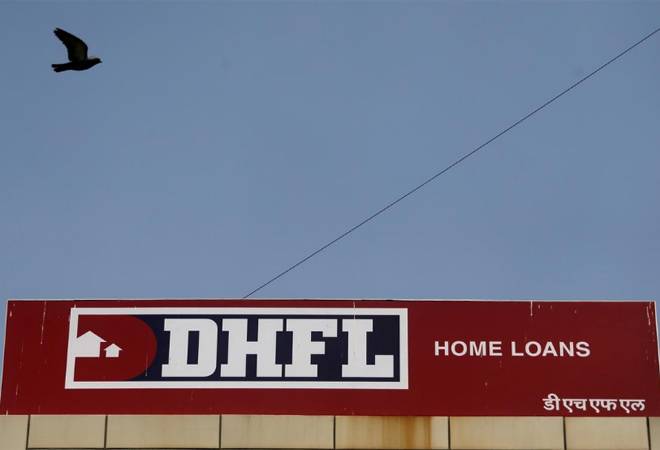 The promoters, the Wadhawan family, were accused of siphoning off funds through a network of shell companies to create personal wealth

Bankers in the know told The Economic Times that the KPMG audit found that DHFL disbursed loans and advances to inter-connected entities seemingly linked to its promoters, and repayments to the tune of Rs 12,541 crore by 28 such entities are untraceable. Moreover, loans and advances totalling Rs 24,594 crore were disbursed with inadequate loan documentation to 65 entities that had minimal operations. The auditors could not review eight entities because of lack of credit, technical and legal evaluation documents and loan paperwork.

In February, the Finance Ministry had directed DHFL's top three lenders - Bank of Baroda, State Bank of India and Union Bank of India - to initiate a detailed audit following allegations of fund diversion by investigative news portal Cobrapost in the previous month.

In line with FinMin's directive, the Union Bank of India had appointed KPMG to carry out a special review of DHFL for the period between April 2015 and March 2019.

The audit further found that the valuation of land mortgaged as security at the time of loan requisition was not available for 21 entities -- DHFL offered principal and interest moratorium of 12-48 months to these entities with disbursements amounting to Rs 11,313 crore and the outstanding at Rs 9,313 crore. It had also offered interest moratorium of 15 months to 15 other companies with a loan exposure of Rs 8,970 crore.

The classification of these loans as secured could not be verified, KPMG reportedly said in the report, adding that the companies invested Rs 733 crore in DHFL's debentures and preference shares post loan disbursal. Last but not the least, loans were advanced to 13 slum-rehabilitation entities with disbursement amounts of Rs 6,335 crore, based on the assumption that property prices would increase 10-17 per cent over the next five years.

This development may not only throw a spanner into the company's debt resolution plans, including debt-equity swap, but also prompt its lenders to push for a change in the management. A price of Rs 54 per share was assumed for conversion of debt into equity by lenders to acquire 51 per cent in the company, DHFL said last month. This will see the stake of the Wadhawan family halve to 20 per cent.

As of July 6, DHFL had a debt of Rs 83,873 crore, of which over Rs 38,000 crore was owed to banks. The company was the worst hit by the liquidity crisis in the NBFC sector in the wake of the IL&FS debacle, and has defaulted on its obligations several times.

Meanwhile, its stock continues to take a hammering on the bourses. DHFL's stock price fell 4.9 per cent intraday to a 52-week-low of Rs 18.45 on the BSE on Thursday - after a similar drop in the past two days. The bourses have asked the company for clarification on the KPMG report and a reply is awaited.