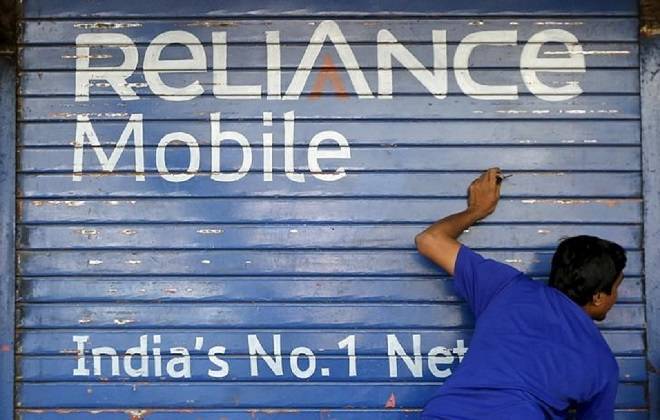 RIL on Thursday announced signing of 'definitive agreement' for the acquisition of specified assets of Reliance Communications and its affiliates. Reliance Jio emerged as the successful bidder in the two-stage bidding process.

An asset monetisation process for Reliance Communications assets was mandated by the lenders of RCom, who appointed SBI Capital Markets Limited to run the process. Reliance Communication on Tuesday had announced a new asset monetisation plan and its exit from SDR framework. RCom had said it will reduce debt by about Rs 25,000 crore through the sale of some of its spectrum, tower and real estate assets.

Debt resolution involves RCom exiting SDR framework with no conversion of debt into equity and zero write-off by lenders and bond holders, Ambani had said, adding he expects full closure by March 2018. Under the new debt revival plan, upon completion of all transactions, the balance debt in RCom is expected to be Rs 6,000 crore, a reduction of over 85 per cent of total debt, RCom said in a release.

Earlier Anil Ambani had said the deal involved an eight-stage asset monetisation process under an oversight committee headed by former RBI deputy governor S S Mundra with members from Trai, and the whole process will be completed in 40 days flat. The proceeds from asset monetisation will be used only to pay back the lenders, including China Development Bank.

Anil Ambani on Tuesday had said the telecom had become a "money guzzler", a business where only those with "deep pockets" could remain in the game. The RCom chairman had also raised concerns over the regulatory framework and highlighted the "unease of doing business" citing a long time taken to clear RCom's merger with Systema Shyam Telecom.

He also gave an example of loss-making Tata Mobile Service, which was sold to Airtel for free - a deal done on 'debt-free cash free basis'. He expressed that a company needed enormous amount of money to sustain in the telecom business, calling the sector just a '2-3-4 players' game. Anil Ambani-led Reliance Communications suffered heavy losses due to the price war unleashed by elder brother Mukesh Ambani's Reliance Jio, which offers free voice calls and data on dirt-cheap prices.

"This is a crisis of the wireless telecom sector and it has engulfed many, many people and many, many companies. If it is the mighty house of the Tatas who had to gift their business, then very little has to be said about other corporate groups. The writing was on the wall," the embattled RCom chairman said.

Mixed bag of fortunes for jewellery and gems trade in 2017