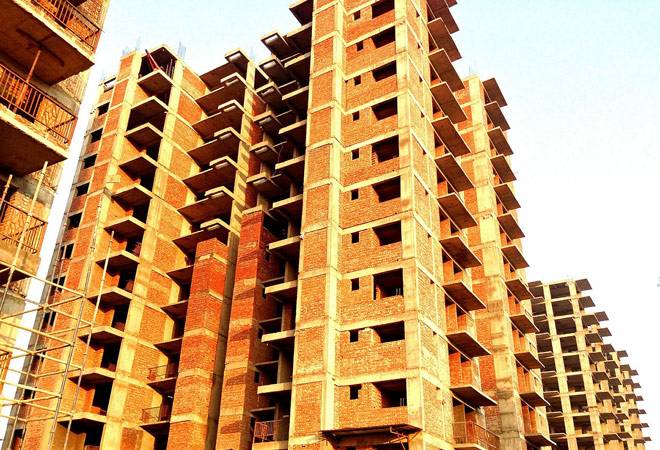 State-owned NBCC told the Supreme Court Thursday that it was willing to give a revised proposal to complete the stalled projects of debt-laden Jaypee Group to address the grievances of thousands of harassed homebuyers.

The top court directed all stakeholders including homebuyers to make representation to NBCC within one week so that their concerns are taken note of in the revised plan.

A bench of Justices A M Khanwilkar and Dinesh Maheshwari gave three weeks to National Buildings Construction Corporation Limited (NBCC) to submit the plan before it in a sealed cover and deferred the hearing on the matter for four weeks.

"The NBCC (India) Limited after finalization of the revised plan may have to place it before the appropriate authority for its due consideration. That may require at least three weeks time. We accede to this request. The salient features of the proposed revised plan so finalized be produced in a sealed cover to the Court for its perusal on the next date of hearing," the bench said and listed the matter on October 17.

The top court said that preparing of a revised plan by NBCC would not prejudice the rights and contentions of the parties and ordered status quo to continue on the insolvency proceedings.

Additional Solicitor General Madhavi Divan, appearing for the Centre said that the finance ministry will also assist NBCC in drafting the plan.

On September 3, the apex court had sought to know from NBCC whether it was willing to give a revised proposal to complete the stalled projects of cash-strapped Jaypee group even as the Centre said it has to step in because "a mess has been created by the promoter".

The top court had said if NBCC, which saw two of its proposals rejected earlier by lenders of the defaulting Jaypee group, is not willing to submit a revised plan, then it may look for other alternatives.

Divan had said that the government held three meetings with various stakeholders and a decision has been taken that it was willing to give tax concession running into hundreds of crores to Jaypee group and enhanced compensation to farmers only if the NBCC is brought into picture and allowed to complete the stalled projects.

She had said that court should ask NBCC to submit a revised proposal within three weeks as the Centre does not want any third party to be involved in this case.

Jaypee group on other hand had contended that the new amendments would not apply in this case and till now NBCC has submitted two proposals but it was voted out by the lenders.

The cash strapped company had further said that it may not have any objection if the NBCC is allowed to give a revised proposal, but Jaypee Group should also be allowed to give a fresh proposal as it is wiling to pay all its dues to lenders and finish all the stalled projects within a period of three years.

On August 22, the top court had ordered status quo for a week on the insolvency proceeding after Jaypee Group challenged the July 30 order of the National Company Law Appellate Tribunal (NCLAT), which allowed the fresh bidding for the cash-strapped Jaypee Infratech.