An Ola spokesperson said that only 5-7 per cent of its strength of 4,500 employees would be impacted by this move 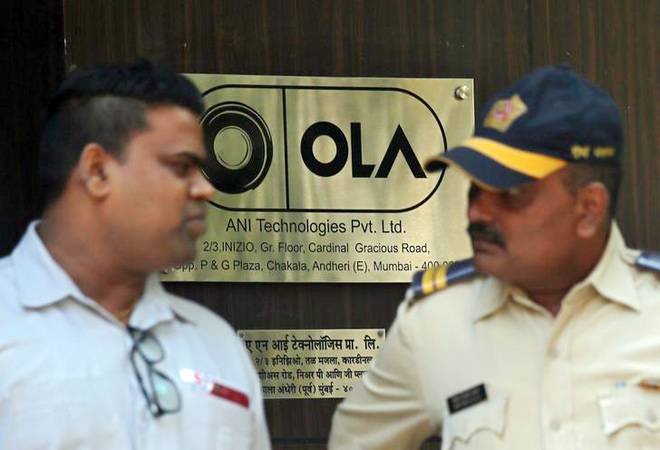 Ola is gearing up for its IPO

Homegrown cab aggregator Ola is in the process of laying off some of its employees to cut down losses. The layoffs are across levels and include senior managers as well as mid-level employees.

According to a report in Entrackr, the company is in the process of laying off 20 per cent of its employees. The layoffs are part of the company's measures to reduce costs ahead of its public listing in the next couple of years. According to the report, the number of people being laid off could reach 1,000 as the company currently has workforce strength of 5,000. The report stated that around 500 employees have already been asked to leave.

However, an Ola spokesperson told the news site that only 5-7 per cent of its strength of 4,500 employees would be impacted by this move. This would put the number of employees who are being handed pink slips a little over 300.

The company also stated that the number of employees impacted would also include ones who are being reallocated within the group companies.

"With a view to become more nimble and have a sharper focus on growth and profitability, we are redesigning the organisation to build a structure that strengthens and leverages our local and global scale and enables faster decision making across all of Ola's group companies," said the spokesperson to the news site.

India's big billionaires: Who is richer, who is poorer?