Days after a temporary ban by Google, payments firm Paytm has brought back its IPL-led cashback scheme 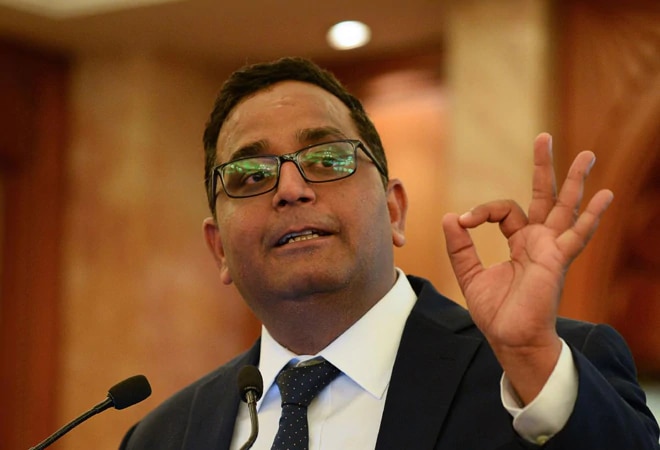 Days after a temporary ban by Google, payments firm Paytm has brought back its IPL-led cashback scheme. The digital payments platform had earlier claimed that Google has taken down the app from Play Store due to its cashback scheme.

"While we remain firm in our stance on the action taken by Google, we have made a few changes to our promotions so that our cricket celebrations with you continue uninterrupted. The essence of 'Paytm Cricket League' remains the same - you get surprise Cricket Player Stickers on each transaction, and earn cashback on collecting them," Paytm said in the blog post on Monday.

On September 18, Google removed Paytm app from Play Store over allegations of running online casinos and allowing unregulated gambling. It was in reference to the 'Paytm Cricket League' game in Paytm First Games section on the consumer app that allows users to get player stickers after each transaction, collect them and get cashback in exchange. However, hours later, the app was reinstated for download and update on Play Store.

Paytm founder Vijay Shekhar Sharma had earlier hit back at Google saying the tech giant is "judge, jury and executioner". To avail a benefit under a scratch card can't be labelled as gambling, Sharma had also said.

"Our users can be assured that Paytm has never been involved in anything that can be considered betting or gambling. We believe that such arbitrary actions and accusatory labelling go against the laws of our country and acceptable norms of fair competition by arbitrarily depriving our users of innovative services," Paytm said.

Also read: An inside story of how Paytm-Google fiasco unfolded

Relaxation in filing documents for firms, LLPs extended till December 31