Rahul Bajaj to step down as Chairman of Bajaj Finance; stock plunges over 6%

Rahul Bajaj, however, will continue to serve the company as a non-executive non-independent director, Bajaj Finance said in the filing 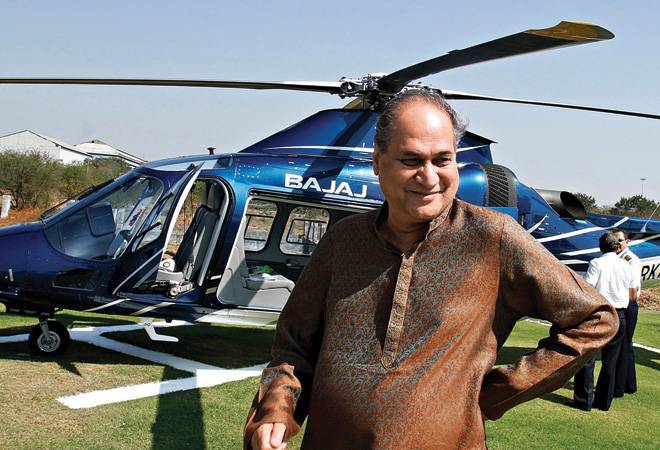 Rahul Bajaj, however, will continue to serve the company as a non-executive non-independent director, Bajaj Finance said in the filing.

"Rahul Bajaj, non-executive chairman of the company, having been at the helm of the company since its inception in 1987 and the group for over five decades, as part of succession planning, has decided to demit the office as Chairman of the Board with effective from close of business hours on 31 July 2020," Bajaj Finance said.

Reacting to the news, shares of Bajaj Finance declined as much as 6.43 per cent to touch an intraday low of Rs 3,220 on the BSE. The stock was already trading in negative terrain-following its June quarter results announced earlier today.

Bajaj Finance shares opened higher at Rs 3,498 against the previous closing price of Rs 3,441.35 and touched a day's high of Rs 3,517.75 before the earnings announcement. On the volume front, as much as 10.18 lakh shares changed hands over the counter as compared to the two-week average volume of 6.69 lakh shares.