Reliance Jio in talks with KKR to raise up to $1billion: Report 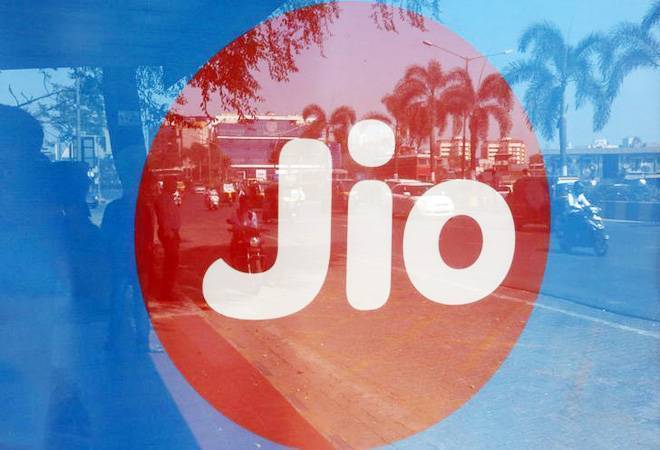 Reliance Jio Platforms is in active talks with KKR and Co to raise between $750 million to $1 billion. The deal with the American global investment firm is expected to reach completion in the coming weeks, The Economic Times reported citing unidentified sources. Mukesh Ambani-led telco Reliance Jio has raised funds at a rapid pace from marquee investors in the last few weeks in RIL's effort to reduce its debt and secure its capital needs amid a sharp global economic downturn. Recent deals of KKR include an investment of $750million in Coty and $204 million in SP Group's solar assets.

The telecom arm of Reliance Industries Limited (RIL) is also likely to soon close a deal with Saudi sovereign fund PIF, the report added. According to a recent report by Bloomberg, PIF is discussing a potential investment of $850 million to $950 million in Jio.

Meanwhile, Rs 53,125 crore rights issue of Reliance Industries Limited (RIL) opened on May 20. It will close on June 3. India's biggest and first such issue by the firm in nearly three decades offers one share for every 15 held at Rs 1,257. The last time RIL tapped the public for funds was in 1991 via convertible debentures. The rights issue is also aimed at garnering funds for the company.

Coronavirus: Mastercard to allow employees to work from home until fears lessen