In the session that was presided by Finance Minister Nirmala Sitharaman, Jindal said the Indian industry can become more competitive and it can produce for the world market 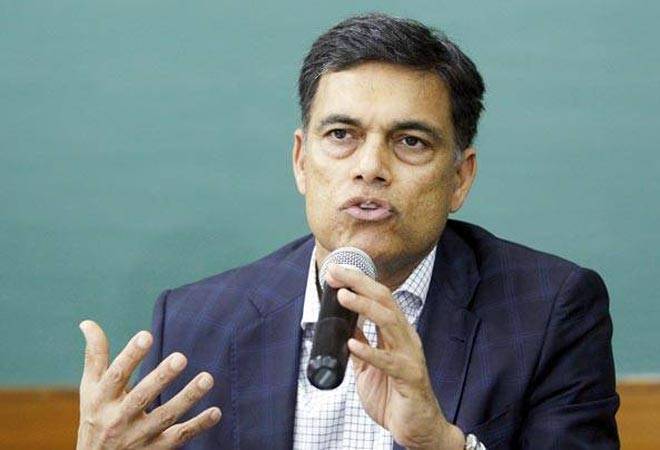 Removal of bottlenecks and enhancing competitiveness of the domestic industry can help India become the "factory of the world", industrialist Sajjan Jindal said on Tuesday.

The JSW group chairman and MD made the remarks at a session of the ongoing ASSOCHAM Foundation Week event. In the session that was presided by Finance Minister Nirmala Sitharaman, Jindal said the Indian industry can become more competitive and it can produce for the world market. "India can become the factory of the world".

In his address, Jindal said he would make a few points addressing which is important to make the Indian industry more competitive. There are many taxes that the industry pays when it exports products but does not get those tax refunds, he said. "Also, we need to introduce some other scheme like RoDTEP where duties like royalties and other taxes on petro products will be refunded," Jindal said.

In March 2020, the Centre approved the Remission of Duties or Taxes on Export Product (RoDTEP) scheme for reimbursement of taxes and duties to exporters with a view to give a boost to the country's dwindling outbound shipments.

The RoDTEP scheme will be implemented from January 1 replacing MEIS. If the industry is helped with these measures, it can become more competitive and produce goods for the rest of the world, Jindal said adding that India is also in an advantageous position when it comes to manpower.

Infosys has done a terrific job of completely reinventing itself: Nandan Nilekani