Sandip Das to step down as RJio MD, to mentor sales development team 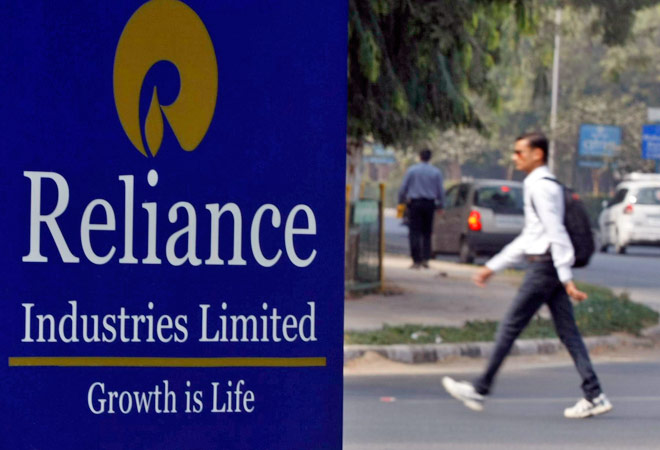 Ahead of the much-talked about launch of telecom services, RIL Chairman Mukesh Ambani has moved the segment head and marketing wizard Sandip Das to Reliance Retail to spearhead sales development for its telecom devices.

"Devices are a cornerstone in bringing broadband to the masses. Reliance Retail is pioneering the devices ecosystem by building sales and distribution channels including retail stores," he wrote.

Das, with his vast knowledge of marketing and sales, particularly in telecom, "is uniquely placed to mentor this exciting and valuable strategic initiative," he said.

The LTE (Long-Term Evolution) ecosystem for devices in India is nascent and it would take substantial expertise to build such LTE device eco-system, felt Ambani.

Reliance Jio, the only firm which holds pan-India high-speed broadband spectrum, is to launch 4G data services sometime this year.

Das said, he had personally sought a shift in his role to mentor the Jio initiative of Reliance Industries.

"I had requested for a move for personal reasons. I am delighted and excited to be invited to join the Board of Reliance Retail and mentor the Jio division within Reliance Retail. The business will provide cutting-edge support to Jio, aligning valued customers of both companies with Reliance's unmatched scale, solutions and strengths," he said.

He said devices are a cornerstone in bringing broadband to the masses and it would take the resources, deep conviction and substantial expertise of Reliance to build an LTE device ecosystem to a level similar to availability of 3G devices.

"As Reliance Retail is building electronic goods sales stores and channels to pioneer and dominate this ecosystem, it will be a wonderful challenge for me to mentor this," Das added.

Zomato plans to raise $100 mn after US deal