RIL to announce Q3 results today: What to expect? 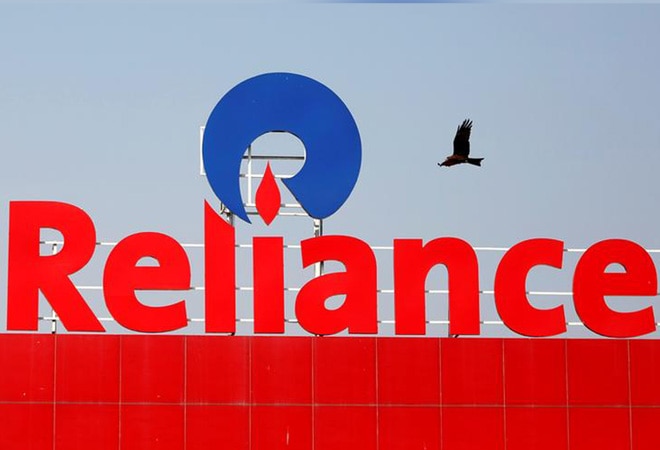 RIL's consolidated revenue may fall to Rs 1.21 lakh crore from Rs 1.69 lakh crore during the year-ago period, a Bloomberg survey of 10 brokerages suggested. The company's consolidated net profit may also decline to Rs 11,312 crore in Q3 as compared to Rs 11,640 crore recorded during the same period last year, says the survey.

Edelweiss estimated that RIL's consolidated Ebitda (earnings before interest, taxes, depreciation, and amortisation) may decline 8.3 per cent on a year-on-year basis, while it'll rise 8.3 per cent on Q-o-Q basis, primarily due to strong gains from its petchem business.

On the QoQ basis, RIL's retail business may see an Ebitda rise of 34 per cent due to higher footfall during festivals and Ebitda rise of 6 per cent in Reliance Jio, Edelweiss said, adding that Jio will see growth in both the number of customers as well as average evenue per user (ARPU) in the quarter under review.

Morgan Stanley said in its research report it expects RIL to report a 14 per cent quarter-on-quarter (QoQ) rise in Ebidta and a 16 per cent QoQ recovery in earnings (though 5 per cent lower year-on-year), two-thirds of which will be driven by a recovery in petrochemicals Ebidta, which will rise 26 per cent QoQ (4 per cent YoY).

Bank of America Securities expects overall oil and chemicals earnings before interest and tax (EBIT) to be up 14 per cent QoQ led by steady momentum at the petchem business led by ongoing recovery. "We expect refinery EBIT to be largely flattish and modest improvement in gross refining margin (GRM)," it said.

Global crude oil prices have seen a significant recovery in 2020 after a year of volatility. The crude prices right now are hovering around $55-56 a barrel. In April, the US crude plunged deep into negative territory and Brent dropped below $20 a barrel following COVID-19 pandemic and a price war between oil giants Saudi Arabia and Russia.

"Net income increase is further aided by 20 per cent QoQ decline in finance expenses due to cash coming in Jio Platforms and Reliance Retail from Google and financial investors, respectively," Bank of America said. It said net addition for Jio could remain relatively modest at 7 million, lower than 7.3 million in Q2, due to farmer protests in Punjab and Haryana.

Also read: Mukesh Ambani's Reliance Industries gives 172% returns in 6 months and it's not done yet