Nissan sent a legal notice to Indian PM Narendra Modi's administration in 2016 claiming more than Rs 5,000 crore ($720 million) in a dispute over incentives it said were due from Tamil Nadu as part of a 2008 agreement to set up a car manufacturing plant in the state 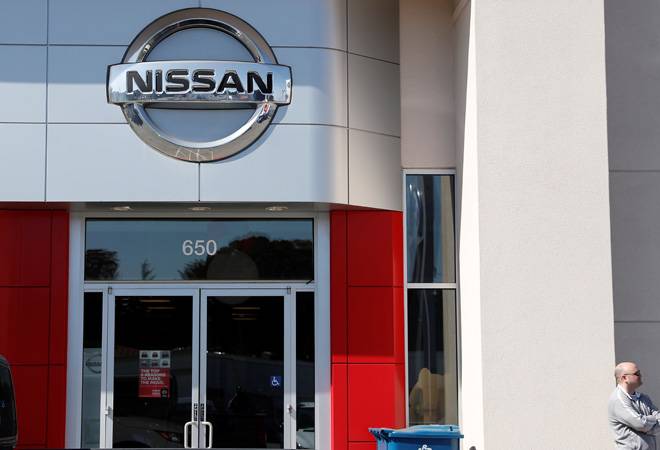 The Permanent Court of Arbitration in Singapore has rejected India's argument that the court does not have the jurisdiction to rule on a case brought against India by Japan's Nissan Motor, according to two people and documents reviewed by Reuters.

If India had won the plea, the entire case would have been thrown out, said one of the people who has direct knowledge of the matter, adding that the Indian government is now likely to file an appeal with Singapore's Supreme Court.

Nissan sent a legal notice to Indian Prime Minister Narendra Modi's administration in 2016 claiming more than Rs 5000 crore ($720 million) in a dispute over incentives it said were due from Tamil Nadu as part of a 2008 agreement to set up a car manufacturing plant in the state.

The Japanese car maker brought the case against India for alleged violation of a Comprehensive Economic Partnership Agreement (CEPA) the country has with Japan. The CEPA gives some protections to Japanese firms investing in India and vice versa.

India, which according to the source agreed to have the arbitration in Singapore, filed a plea in 2017 saying the arbitration court in Singapore does not have the authority to rule on the case for many reasons, including that it was a tax-related matter outside the purview of the CEPA with Japan.

The international tribunal, in a 140-page order dated April 29, denied India's objections, saying it has the authority to rule on the matter and would hold the final hearing in February 2020 after submission of evidence and arguments from both sides.

The order has not previously been reported.

Nissan said in a statement it "continues to work with the government to resolve this matter".

The case is one of a string of arbitration proceedings against India by investors including Vodafone Group, Cairn Energy and Deutsche Telekom over issues ranging from retrospective taxation to payment disputes.

Though India has lost investment treaty arbitration cases in the past, there is no clarity yet on the legal position when it comes to enforcement of awards or rulings, said Moazzam Khan, head of global litigation at law firm Nishith Desai Associates.

In the past, however, India has either voluntarily complied or settled the dispute prior to the award, said Khan.

If India loses, the final cost to the country would depend on the merits of the case but there have been instances where it has had to pay the entire claim amount and legal costs, he said.

In 2008, when Nissan and its partner France's Renault SA agreed to set up a car plant in Chennai, the state government promised several incentives, including tax breaks.

Nissan and Renault have invested 61 billion rupees to set up the factory which has an annual production capacity of 480,000 vehicles and has created more than 40,000 jobs.

Earlier this week, Italian car maker Fiat Chrysler said it has proposed merging with Renault, in a deal which risks leaving Nissan out in the cold.

The Tamil Nadu government, meanwhile, has been trying to settle the matter with Nissan since last year but has failed to come to an agreement on the final terms.

"All obligations would be honoured," said N Muruganandam, principal secretary to Tamil Nadu government's industries department, adding he hopes to finalise a deal within a month.

If the two decide to settle, Nissan, which has only about 1% share of India's passenger car market, has the option to withdraw its arbitration case against India.