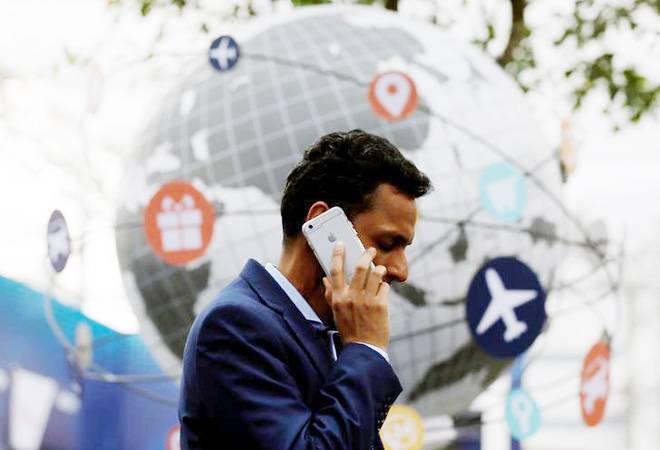 The smartphone sales have seen a decline in July amid the ongoing supply chain constraints even as demand remained high, a report said. The sales have dipped 30 per cent to 40 per cent week-on-week in the current month so far on account of import hurdles and  production delays.

Manual checking of Chinese cargo at ports, initiated by the government amid India-China border tensions, in the later part of June created a backlog in supplies of phones and components.

There is a shortage both offline and online for nearly all brands, The Economic Times reported citing a report by Counterpoint Research and International Data Corporation (IDC). These smartphone market trackers had earlier said that smartphone sales may see a fall in Q1FY21 amid coronavirus lockdown, supply issues and border tensions. The report had also said that the fall may continue till July-September quarter.

Four of the top five smartphone brands in India (Xiaomi, Vivo, Realme and Oppo) are from China, and accounted for almost 76 per cent share of the 32.5 million smartphones shipped in India in the March 2020 quarter, according to IDC data.

South Korea's Samsung, which ranked third and cornered 15.6 per cent share of shipment in the said quarter, is the only non-Chinese firm in the top five. India is the second-largest smartphone market after China and clocked a shipment of 152.5 million smartphones in 2019.

Meanwhile, Chinese premium smartphone maker OnePlus saw its flagship OnePlus 8 Pro being sold out within minutes of going on sale recently on e-commerce portal Amazon India. This came amid calls for boycott of Chinese products.