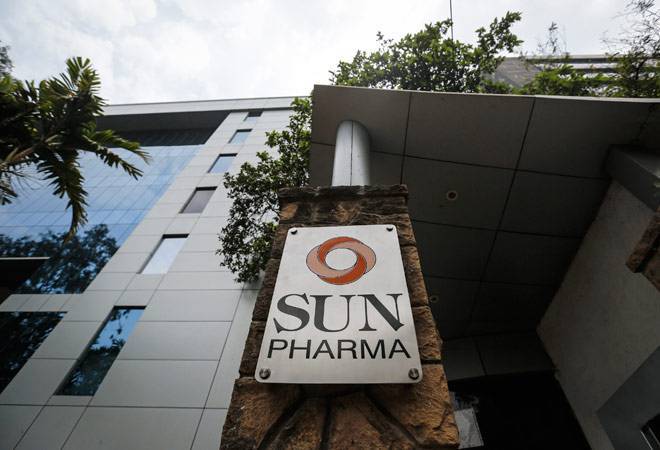 "The company had posted consolidated net profit of Rs 321.50 crore in the same quarter last year," Sun Pharmaceutical Industries said in a filing to the Bombay Stock Exchange.

The company said the net profit in the previous year was adversely impacted by one-time deferred tax adjustment of Rs 513 crore related to tax cut and jobs act enacted in the US on October 22, 2017.

Sales grew 16 per cent to Rs 7,657 crore as compared to Rs 6,598 crore reported in the same quarter last year. While India sales rose 7 per cent to Rs 2,235 crore, US sales stood at USD 362 million, registering a growth of 10 per cent over last year. Emerging markets sales were at USD 203 million, and Rest of world sales increased to USD 125 million over Q3 last year.

At operating level, EBITDA (earnings before interest, tax, depreciation and amortisation) of the company stood at Rs 2,151 crore in October-December, while EBITDA margins were at 28 per cent during the quarter under review.

Commenting on Q3, Dilip Shanghvi, Managing Director of the Company said, "Our focus on execution is reflected in the Q3 performance. We remain committed towards executing our global specialty strategy, strengthening our core operations and enhancing our overall efficiencies."

The Ilumya launch in US has been well received by doctors. We recently commercialized Xelpros in the US and are preparing to launch Cequa in the coming months," Shanghvi added.

For Q3FY19, external sales of active pharmaceutical ingredients (API) were at Rs 426 crores, up by 15 per cent over Q3 last year.

Ahead of earnings announcement, shares of company closed trade at Rs 436.75 apiece, up 2 per cent, on the BSE.

5 reasons why provident fund is so important to the salaried class!