Suzuki Motor Corp to buy back Volkswagen stake for up to $3.9 billion

Suzuki said it will repurchase as many as 122.77 million shares at $3.9 billion via Tokyo Stock Exchange's off-hours trading system before the market open. 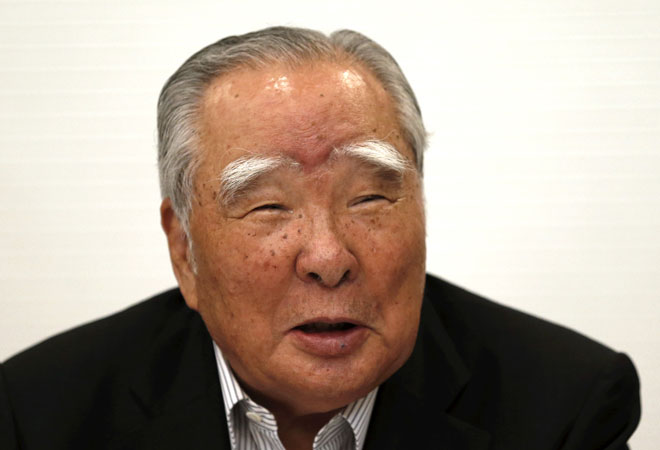 Suzuki to buy back Volkswagen stake for up to $3.9 bn(Photo: Reuters)

Suzuki Motor Corp is buying back the 19.9 per cent stake held by top shareholder Volkswagen AG for up to $3.9 billion, after an international arbitration court last month ordered the German automaker to sell its holding.

The Japanese automaker said it will repurchase on Thursday as many as 122.77 million shares at Wednesday's closing price of 3,842.50 yen per share for up to 471.74 billion yen ($3.9 billion) via the Tokyo Stock Exchange's off-hours trading system before the market open.

Suzuki did not say what it planned to do with the stock. US hedge fund manager Daniel Loeb, whose Third Point LLC holds a stake in Suzuki, has urged the the Japanese company to cancel the shares that it repurchases.

Loeb, after the arbitration court ruling on August 30, also said Suzuki should focus on improving value for existing shareholders.

Suzuki and Volkswagen agreed to tie up in December 2009, pledging to cooperate on technology and on expanding in emerging economies, but the alliance soon faltered. Suzuki filed for arbitration in November 2011.

US court rejects plea for attachment of Sahara's hotels