As notified by the USFDA, the inspection classification of Dr Reddy's Duvvada facility has been determined as 'Voluntary Action Initiated' 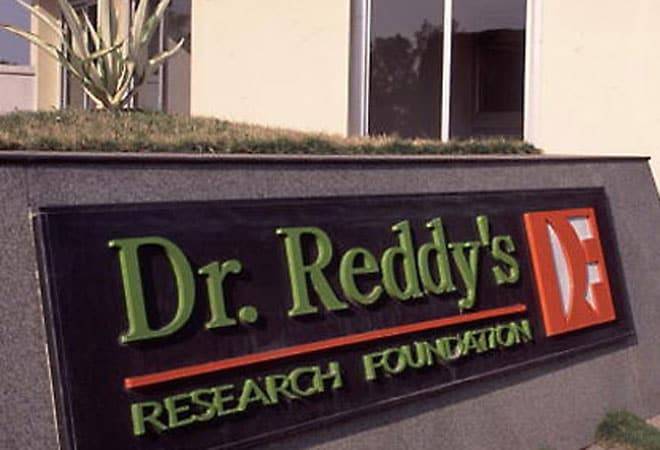 Drug major Dr Reddy's Laboratories on Sunday said the United States Food and Drug Administration (USFDA) has asked it to initiate voluntary action at its Duvvada facility in Andhra Pradesh.

"With regard to the audit of our Formulations Manufacturing Plant at Duvvada, Visakhapatnam, we would like to inform you that we have been notified by the USFDA, that the inspection classification of the above-referred facility is determined as Voluntary Action Initiated," Dr Reddy's Laboratories said in a filing to the Bombay Stock Exchange.

Last week, the audit of Dr. Reddy's Formulations Srikakulum Plant (SEZ) Unit I, Andhra Pradesh, was completed with zero observation by the US FDA.

In a separate development, Dr Reddy's Laboratories on 12 February announced to acquire Wockhardt's select divisions of branded generics business in India and a few other international territories of Nepal, Sri Lanka, Bhutan and Maldives for a consideration of Rs 1,850 crore.

Ahead of announcement, shares of Dr Reddy's Laboratories closed Friday's trade at Rs 3,307.50 apiece, down 0.55 per cent, on the BSE.