VG Siddhartha death: From disappearance to recovery of body, here's what happened in 36 hours 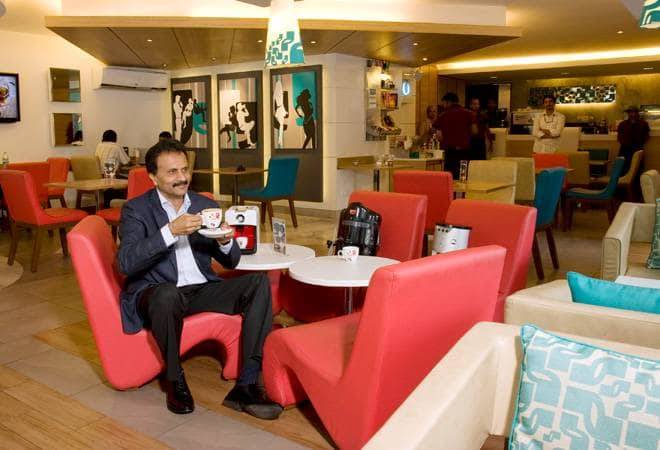 Cafe Coffee Day (CCD) founder VG Siddhartha's body was found at 6:50 am on Wednesday morning. His sudden disappearance on Monday evening had kicked off a huge furore. Even as a massive search and rescue operation was underway, speculation oscillated between a suicide and abscondence while the listed Coffee Day Enterprises saw over Rs 800 crore wiped off in market capitalisation. Then, after his last letter addressed to the Board of Directors and his employees surfaced on Tuesday morning, the financials of India's largest coffee chain came under the scanner and the Income Tax department was left battling allegations of harassment. Here's a look at the events that unfolded in the past 36 hours: