Why is Citigroup exiting consumer business in India?

Citi has announced today its intention to exit from its consumer franchises in thirteen markets across the two regions which include India. This means  the oldest foreign banking entity will be exiting its consumer financing operations in the near future 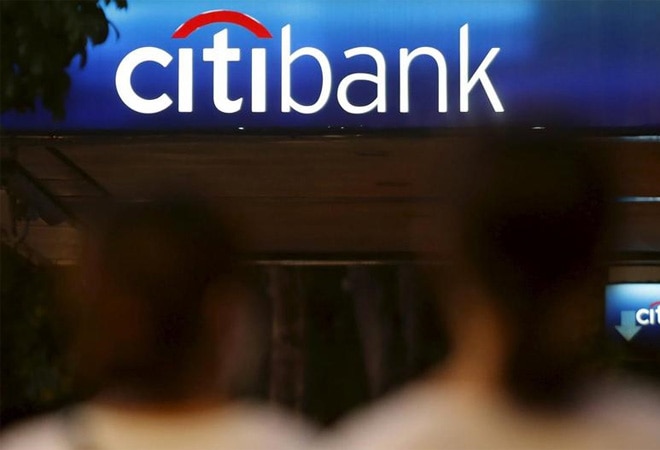 Citi Bank, which operates in India as a branch of the global giant, has a balance sheet size of Rs 2.18 lakh crore

The curtain has finally come down on the consumer business of the largest and the oldest foreign banking entity Citi Bank in India.

Citi has announced today its intention to exit from its consumer franchises in thirteen markets across the two regions which include India. This means  the oldest foreign banking entity will be exiting its consumer financing operations in the near future.

The reason for exit is the lack of scale in some markets where either because of regulations or otherwise, the bank was not able to build scale in consumer banking. Indian banking regulators did offer a window to foreign banks for national treatment in setting up branches or acquisitions (M&As) provided they switch from the current branch model to a wholly-owned subsidiary model. In fact, only Singapore-based DBS took the subsidiary route and was also rewarded when RBI approved its acquisition of South-based Laxmi Vilas Bank.

Citi did expand in India in  early 2000s through its NBFC Citifinancials and also the bank's credit card business, but the post-2008 financial meltdown impacted the Indian entity.

"We believe our capital, investment dollars, and other resources are better deployed against higher returning opportunities in wealth management and our institutional businesses in Asia," said Jane Fraser, CEO at Citi.

Citi's India business include retail banking, wealth management, credit cards, and mortgages. Apart from retail, the bank has a presence in the distribution of financial services products, investment banking operations, and treasury and trade solutions  The bank loans actually grew by 7.97 percent in 2019-20.

The current deposit base of the bank is around Rs 1.57 lakh crore  for 2019-20. In fact, Citi was the first bank in India to capture the salary business from the corporate sector. It came out with a path-breaking salary account proposition for corporate called Suvidha, which was later replicated by every Indian bank, especially the new generation private sector banks.

Citibank was always focused on technology, innovation, and digitisation. The bank is well known for its wealth management services. The bank has a well-segmented wealth business that covers emerging affluent, and high net worth individuals. Similarly, Citi bank is also a leading player in the credit card business, though it never scaled up the business as big as some rivals like the SBI Cards and HDFC Bank did in the last few years.

In terms of the returns, the bank was doing relatively well as compared to its competitors. The bank has recorded a return on capital employed of 19.41 per cent, net interest margins of 4.86 per cent and return on assets at 2.43 per cent.

In its long history in India, Citi has played a key role in institution building. In fact, it always contributed when financial services infrastructure institutions like depositories, credit bureau, clearing, and payment institutions were set up in India.

Zomato CEO calls out Swiggy for making deliveries after 8 pm; gets clarification from Mumbai Police