These companies have been chosen on the basis of their campaigns focused on launching their products, interactions with users or to inspire them to assist small companies tide through the coronavirus-induced slowdown 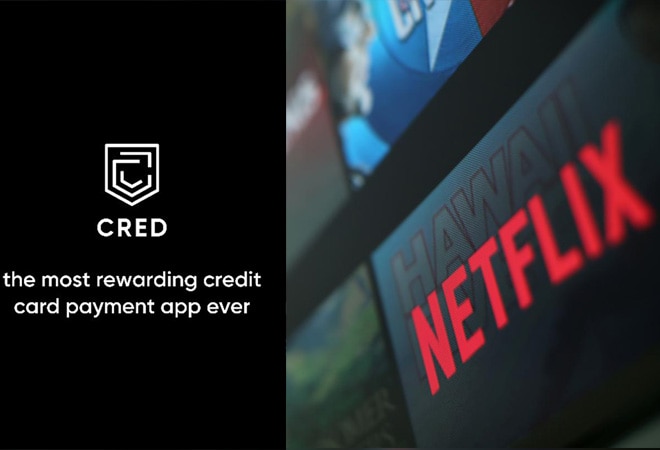 After TikTok and YouTube, Twitter has also brought out a lowdown of top brand campaigns and tweets in the year 2020. Netflix, Cred, Zomato, Axis Bank and Star Sports were among the brands that had the most out-of-the-box campaigns.

These companies have been chosen on the basis of their campaigns focused on launching their products, interactions with users or to inspire them to assist small companies tide through the coronavirus-induced slowdown.

Here's are some of the most popular brand campaigns on Twitter:

Food delivery app Zomato has had one of the greatest Twitter engagements amongst its competitors due to the relatable food memes that they share on their platform.

kaju katli is rightly named because it IS a killer sweet 🤤

The online streaming giant Netflix unveiled an inventive hashtag #NetflixMatchmaker wherein customised emojis were available to serve a personalised experience to users on Twitter, helping them zero in on what web series or movie to binge on.

Whenever any user tweets an emoji with the hashtag #NetflixMatchmaker, they get rewarded with a content recommendation tied to that particular emoji.

Looking for some suggestions that s̶l̶e̶i̶g̶h̶ slay? 🎅

Tweet with the options below and #NetflixMatchMaker will send a film your way!

Axis Bank's ReverseTheKhata campaign was aimed at helping small businesses and local vendors who faced the worst coronavirus pandemic. In its campaign, Axis portrays the bond between a vendor and its customers using the popular phrase 'khaate me likh do'. In this campaign, the maintenance of the khata is based on the trust shared between the two parties. The campaign video showed different phases of a customer-vendor relationship while urging a role reversal to support local vendors.

Small businesses have always supported us with credit transactions and kept their khatas open for us. Now it’s our turn to #ReverseTheKhata, by paying them in advance and helping
them reopen! #DilSeOpenpic.twitter.com/vy0yIfgpLC

Another such campaign was launched by the ride-hailing company, Uber India. At a time when people wanted to stay indoors, Uber India's #MoveWhatMatters campaign surfaced.

This campaign urged people to stay safe in the four walls of their homes while their drivers continued to work shoulder to shoulder with India's essential workers. Not only this, the Dara Khusrowshahi-led behemoth also launched an Uber Care Driver Fund to support their driver-partners.

Over 75,000 families have already been reached out to, thanks to your contributions to the Uber Care Driver Fund. On behalf of the driver community, thank you India. There are many more who need our support. #MoveWhatMatters. Contribute here: https://t.co/ILnKRJ1FTYpic.twitter.com/6rjYJlHjV6

When the Indian Sports League and the Indian Premier League matches were on, Star Sports launched the #TrueLove campaign on Twitter, urging football fans to send in tweets with messages for their favourite footballers.

Do you have a message for your favourite #HeroISL team in the Final?

Tweet your wishes to the players using #TrueLove, and they could feature in the confetti shot out at the #HeroISLFinal!#LetsFootball#ATKCFCpic.twitter.com/NmHlowBjmU