Shunwei Capital had earlier invested in Bombinate Technologies for Vokal. However, Shunwei did not participate in the latest round of funding. 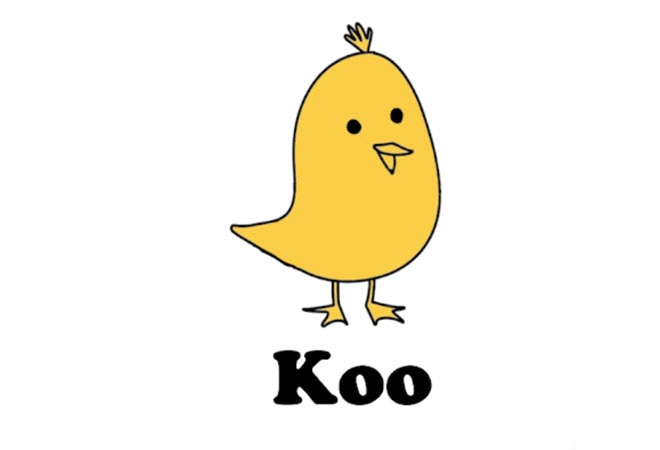 Koo is a microblogging platform for thoughts and opinions voiced in Indian languages.

China's Shunwei Capital has exited Bombinate Technologies, the parent company of Vokal and Koo. The latter is the microblogging platform that shot to fame last month when some of the cabinet ministers joined the platform. However, soon the app was surrounded with questions about its link with China.

"As earlier stated, we had been in discussion with Shunwei Capital to enable a smooth exit after it invested in our company 2.5 years ago while we were raising funds for Vokal, and (they) have now fully exited the parent company Bombinate Technologies," said Aprameya Radhakrishna, CEO and co-founder, Koo.

Shunwei Capital had earlier invested in Bombinate Technologies for Vokal. However, Shunwei did not participate in the latest round of funding. Instead, new and existing investors bought out Shunwei's existing (a little over 9 per cent) stake.

"I am very happy to be backing Koo - one of India's most talked-about social media platforms. The fact that they are building a platform to bring the voices of Indian language audiences on to the internet is commendable and as an Indian, I extend my support to them wholeheartedly," said Srinath.

The parent company had earlier received an investment of $4.1 million led by 3one4 Capital, an Indian investor.

Hailed as an Indian alternative to Twitter, Koo was co-founded by entrepreneurs Radhakrishna and Mayank Bidwatka. It is a microblogging platform for thoughts and opinions voiced in Indian languages. Users can easily create their thoughts using text, audio or video in multiple Indian languages and share them with the community at large.

According to the company, it creates a trusted space for Indians to connect, comment and engage with each other.

India, Japan to partner in Information and Communication