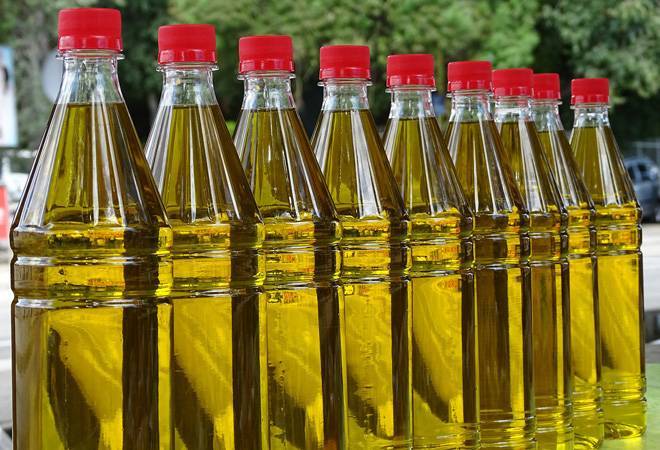 India is considering raising import taxes on edible oils as the country seeks to become self-reliant by boosting local oilseed production with the help of tax revenues, two government and two industry officials told Reuters. The tax hike could curb the world's biggest vegetable oils importer's purchases and weigh on Malaysian palm oil FCPOc3, along with soy and sunflower oil prices, while propping up local prices of oilseeds such as rapeseed, soybean and ground nut.

"We're considering a proposal to increase some tax on edible oil. If we do decide to the funds would be used to increase the production in the country," a government official, who did not wish to be identified, said. Another government official and an industry source said the tax could be raised by 5%, but that a decision had not yet been taken.

India spends around $10 billion every year on edible oil imports as the country's reliance on overseas purchases have jumped to 70% from 44% in 2001/02. The latest move is a part of Prime Minister Narendra Modi's push toward reducing India's dependence on imports and raising cash to support local production.

It buys palm oil from Indonesia and Malaysia and other oils, such as soy and sunflower oil, from Argentina, Brazil, Ukraine and Russia.

One-third of people in hotspots may have infected, recovered from COVID-19: ICMR report