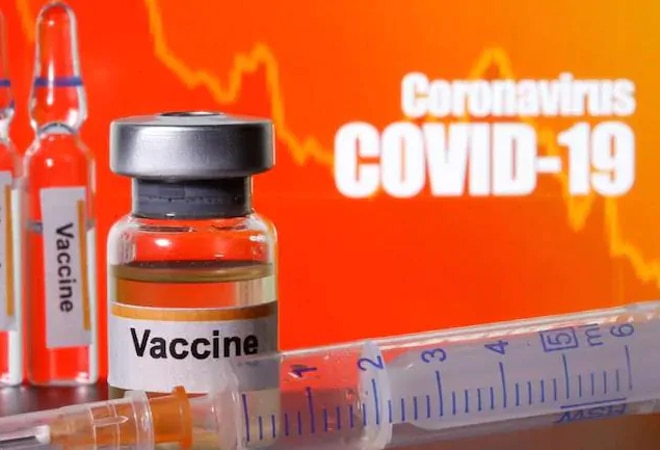 The Union government said on December 1 the adverse event that occurred during the Serum Institute of India's Covishield clinical trials will not delay the launch of India's first coronavirus vaccine. A 40-year old volunteer from Chennai,  after receiving the Covishield vaccine on October 1 had experienced severe headaches and was not able to respond to questions. "The participant also suffered "acute neuro encephalopathy," said a notice from the participant's counsel.

"The adverse event will not affect the timelines in any manner whatsoever," said Union health secretary Rajesh Bhushan on Tuesday.

The unfortunate event during the vaccine trials was the second such incident within a week.

Apart from SII, Bharat Biotech International Ltd also said it had seen an adverse event in August during clinical trials of its experimental vaccine, Covaxin. However, these incidents did not lead to the suspension of trials unlike the UK's AstraZeneca and the US' Johnson and Johnson, which had paused the clinical trials.

"Initial causality assessment (of the serious adverse events) did not necessitate stoppage of these trials," said Balram Bhargava, director-general, Indian Council of Medical Research, ICMR is the co-sponsor of both Serum Institute and Bharat Biotech trials.

The Centre is soon expected to share the guidelines on vaccine safety with states so people can be made aware of the benefits of a vaccine before the mass immunisation programme gets underway, because "there was an inherent issue of vaccine hesitancy among a certain section of people," the government said.

"The Union health ministry is preparing detailed guidelines...and one of the chapters in it deals with communication addressing issues of vaccine safety," said Bhushan.

Serum Institute's Covishield is widely expected to be available for the immunisation programme for frontline health workers starting January.

Biden administration to be ready to hit ground on day 1 with experienced economic team: Kamala Harris