Delhi's Patiala House Court pronounced the bail order after examining a medical report on him submitted by the All India Institute of Medical Sciences (AIIMS). Saxena is a blood cancer patient. 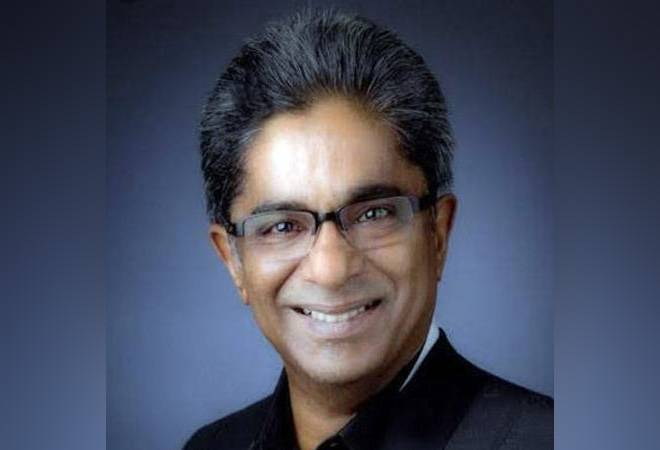 Rajeev Saxena, one of the key accused in the AgustaWestland case gets 7 days interim bail. Photo credit: ANI

Rajiv Saxena, who was arrested in the Rs 3,600-crore Choppergate scandal, was granted seven days interim bail by a Delhi special court on two sureties of Rs 5 lakh each. He is one of the accused named in the Enforcement Directorate (ED) chargesheet regarding the scrapped deal for 12 VVIP choppers from AgustaWestland following allegations that the helicopter manufacturer had bribed Indian bureaucrats, politicians and Indian Air Force officials to influence the contract.

According to The Hindustan Times, Saxena, who has been in custody since January 31, said in his bail application yesterday that he was extremely sick with advanced terminal diseases and had coronary heart disease with four stents in his heart. He is reportedly suffering from "advanced-stage leukaemia" (blood cancer). The court took note of his ailment and pronounced the bail order after examining a medical report on him submitted by the All India Institute of Medical Sciences (AIIMS).

The ED had earlier told the Patiala House Court that Saxena - along with co-accused Gautam Khaitan, a Delhi-based lawyer and arms dealer Christian Michel - has the full knowledge of the chain of bribery and is accused of laundering the "proceeds of crime". It has been trying to convince Saxena to turn witness.

Special Judge Arvind Kumar while passing the order asked AIIMS to file a detailed medical report on his health - the ED, which had supported his bail plea yesterday, said the one already submitted was not detailed - and posted the matter for February 22, when the case would be heard next.

Sources in the know had previously told the daily that there was a possibility that he would become a witness in the case "only after bail". Meanwhile, Michel's bail plea is up for hearing on February 16.