The searches carried out by the tax officials uncovered a lot of incriminating evidence demonstrating large scale tax evasion, hawala transaction and money laundering by Alankit Group of Companies. 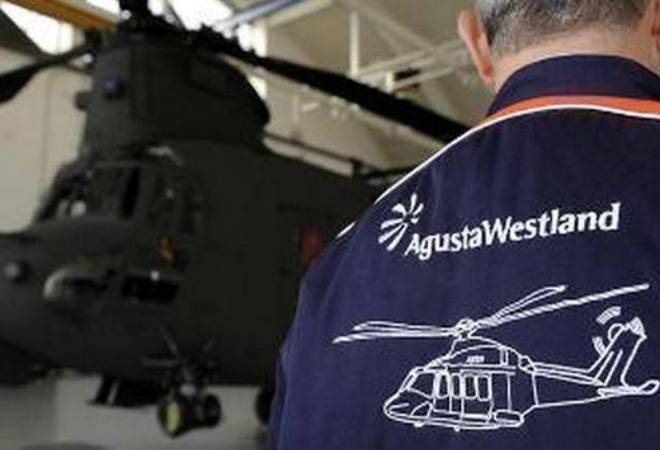 The tax officials conducted searches at over two dozen locations related to Alankit Group of Companies.

The Income Tax Department raided a private firm on Wednesday in connection with alleged tax evasion and money laundering in the AgustaWestland chopper scam. The department confiscated some documents during a search on the private firm which may eventually disclose the secret of the commission paid to the Indian counterpart during the AgustaWestland VVIP chopper deal.

Alankit Group is involved in several e-governance projects and financial services with presence across various cities in India and also in Dubai.

Also Read: Infographic: What is the AgustaWestland scam?

The searches carried out by the tax officials uncovered a lot of incriminating evidence demonstrating large scale tax evasion, hawala transaction and money laundering by the Group. The department has claimed to have found in its preliminary enquiries that the quantum of accommodation entries and hawala transactions were more than Rs 1,000 crore.

"The group has taken recourse to use of shell companies based in Delhi and Kolkata to route unaccounted money," sources told the news channel.

"Investigations had revealed that a huge amount of commission was being collected in Dubai through shell companies of a Dubai-based operator who is also an accused in a VVIP Chopper scam. A part of such commission was laundered back to India through the aforesaid Delhi based group," a source revealed to the news channel.

Among those arrested in AgustaWestland case are British national Christian Michel and Rajeev Saxena who had businesses in Dubai. Michel is the main accused in the chopper scam.

He has been accused by the ED of receiving about Euro 30 million (approximately Rs 225 crore) from AgustaWestland to influence the deal in its favour. His involvement in the 12 VVIP helicopter deal surfaced in 2012 when he was accused of swinging the deal in favour of AgustaWestland and making illegal payment of kickback to the Indian authorities.

Saxena, a director of Dubai-based firms UHY Saxena and Matrix Holdings, was one of the accused named in the charge sheet filed by the ED in the scam.

The AgustaWestland fraud case pertains to alleged irregularities in the purchase of 12 VVIP choppers from Italy-based Finmeccanica's British subsidiary, AgustaWestland. The deal was scrapped by the NDA government in 2014 over alleged breach of contractual obligations and charges of payment of kickbacks for securing the deal.