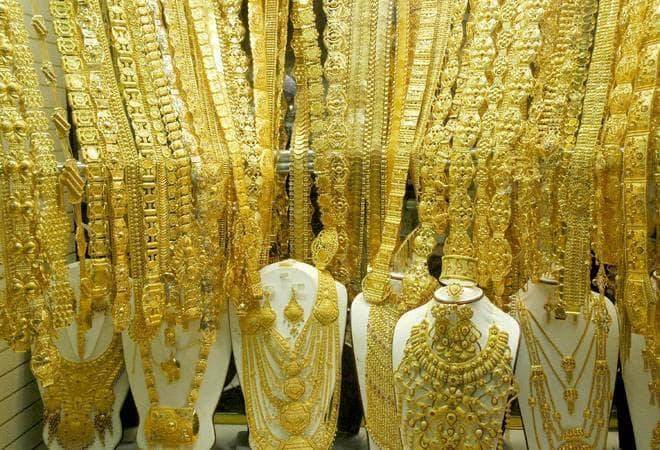 All jewellers will need to register themselves with the Bureau of Indian Standards (BIS) as the government has made hallmarking of gold jewellery and artefacts mandatory. Union Minister of Consumer Affairs, Food and Public Distribution, Ram Vilas Paswan, on Tuesday said jewellers would not be allowed to sell non-hallmarked jewellery after January 2021.

The initiative will help reduce corruption in the gold business and ensure consumers are not be cheated while buying gold.

For the 14-carat jewellery, 14K will be marked in addition to 585. Paswan said the businesses would be given a year to comply with the new norms. This will give them enough time for registration and to clear old or existing stock before the new rules kick-in.

He said private entrepreneurs would also be allowed to set up additional A&H (Assaying and Hallmarking) centres at various locations to facilitate customers and that priority should be given to districts where such centres were not present.