The DPIIT may soon develop a framework to accredit investors looking to invest in start-ups to save them from the hassles of Angel Tax. 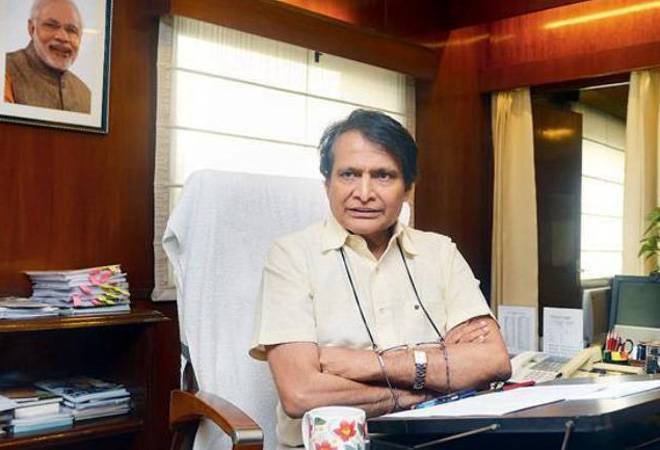 After the government prescribed the necessary conditions for start-ups to be exempted from Angel Tax, it is now planning to earmark the investors who can invest in these start-ups without triggering the tax.

According to media reports, the Department for Promotion of Industry and Internal Trade (DPIIT) may soon develop a framework to accredit investors looking to invest in start-ups to save them from the hassles of Angel Tax.

Also Read: Startups welcome new Angel tax norms, but there are many other issues!

DPIIT had earlier come out with a circular laying out conditions for start-ups to get exemptions under Section 56(2)(viib) of the Income Tax Act, also called angel tax. The conditions include registration of the start-up with DPIIT, turnover up to Rs 100 crore (up from Rs 25 crore earlier), investment up to Rs 25 crore and existence for up to 10 years.

Earlier, the investors had to comply with a list of conditions to get the start-ups they were investing in exempted from the angel tax. The DPIIT now seems to bring in a system where the investors register themselves with the department in order to smoothen the process of facilitating exemption under Section 56 (2)(viib).

Rohinton Sidhwa, partner, Deloitte in India, says, "Section 56 (2)(viib) was brought in as anti-avoidance tool. People were investing in shell companies at a very high valuation and avoiding taxes. So, the government wants to monitor the company in which the investment comes as well as monitor the veracity of the investor who is investing in that start-up. Now the government is formulating rules in connection with the investors."

He says it is very difficult to prescribe the right valuation method, so the option is to create a safe harbour for certain kind of investors and start-ups against tax litigations.

The Section 56 (2)(viib) says that the share capital received by a company from a resident in excess of the fair market value should be chargeable to tax. While the intention of the Section (included in Income Tax Act in 2012) was to avoid tax avoidance through investment in shell companies at exorbitantly high prices, the start-ups came under fire because of the way investors value them.

"Valuations would be based on projections and the assessment would happen after two years and then the tax officials would say your projections were Rs 100 but your real revenue is just Rs 30. And therefore I don't agree with your valuations," explains Amit Jindal, co-founder and partner in chartered accountancy firm Felix Advisory.

While in future angel tax may not be an issue, uncertainty remains around start-ups, which have already received assessment order.