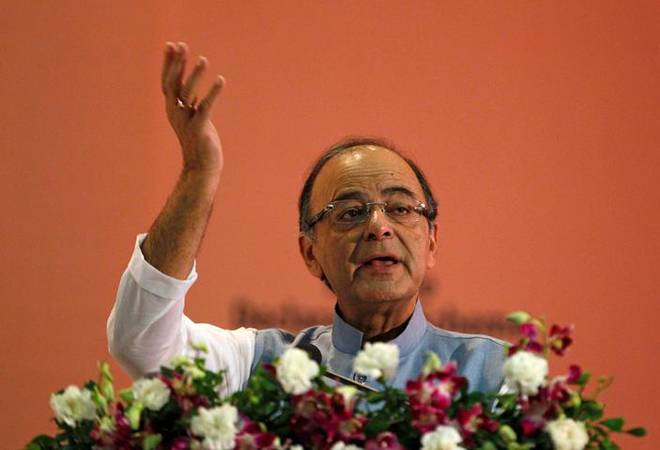 Former Finance Minister Arun Jaitley continues to be on life support. The senior BJP leader was admitted to AIIMS on August 9, following complaints of breathlessness. Jaitley has been put on extra-corporeal membrane oxygenation (ECMO) that is used to lend support to patient's lungs and heart incapable of operating on their own. He is being monitored by a multidisciplinary team of doctors.

AIIMS has not issued any bulletin on Jaitley's health condition since August 10.

Jaitley, a lawyer by profession, had been an important part in Prime Minister Narendra Modi's Cabinet in the BJP government's first term. He held the finance and defence portfolios, and often acted as the chief troubleshooter of the government. However, he did not contest the 2019 Lok Sabha elections owing to bad health.