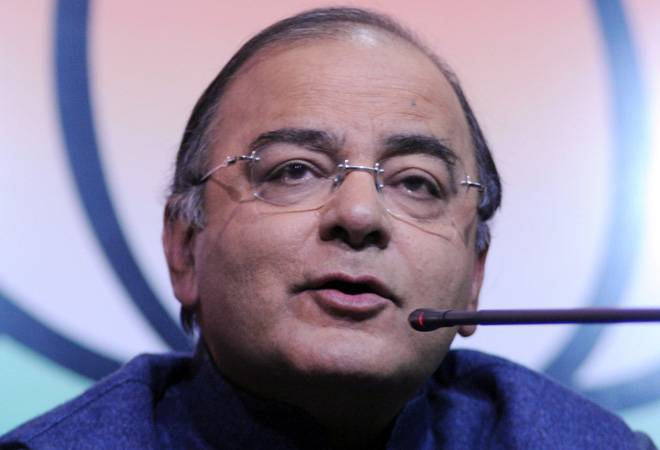 Veteran BJP leader Lal Krishna Advani visited AIIMS on Monday to enquire about the health of former Finance Minister Arun Jaitley as he remains on life support. The BJP patriarch was accompanied by his daughter Pratibha Advani.

Several prominent political leaders have visited Jaitley since he was admitted into the ICU at All India Institute of Medical Sciences (AIIMS) in New Delhi on August 9. The 66-year-old BJP veteran was rushed to the hospital after he complained of uneasiness and breathing trouble. Prime Minister Narendra Modi had arrived at AIIMS soon after to check on his former Cabinet colleague.

Union Health Minister Harsh Vardhan had said on Friday, "Doctors at AIIMS are doing the best they can."

Jaitley's reportedly is on extracorporeal membrane oxygenation (ECMO) and intra-aortic balloon pump (IABP) support. He is being observed by a multidisciplinary team of cardiologists, endocrinologists and nephrologists.

Last year, Jaitley had to go to the United States for a kidney transplant, which kept him from his duties as the Finance Minister for a long time. In January, he was diagnosed with soft tissue cancer. He even had to skip the vote on account during the Budget session one month later. In September 2014, he had bariatric surgery to correct the weight he had gained because of a long-standing diabetic condition. In 2005, he had undergone bypass surgery.

In May, he was once again admitted to AIIMS for treatment. Jaitley had not contested the 2019 Lok Sabha elections and had asked PM Modi to not bestow any responsibilities on him due to health reasons.

Jaitley, a lawyer by profession, was an important part in Prime Minister Narendra Modi's Cabinet in the BJP government's first term. He held the finance and defence portfolios, and often acted as the chief troubleshooter of the government.

ALSO READ:Fire breaks out at AIIMS Delhi due to short circuit; 34 tenders rush to the spot