Ayodhya land dispute case: "As far as we are concerned the arguments are already over. We are only giving time if anyone else wants to say anything. We can just get up and go," CJI Ranjan Gogoi told the court today 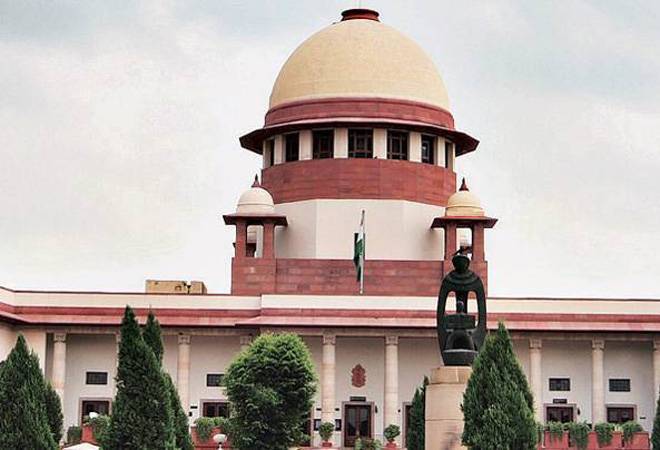 Today marks the 40th day of hearing in the Ayodhya land dispute case.

The Supreme Court bench comprising Chief Justice of India Ranjan Gogoi and Justices SA Bobde, DY Chandrachud, Ashok Bhushan and Abdul Nazeer are attending the final hearing in the controversial Ayodhya Ram Temple-Babri Masjid land dispute case today. The CJI earlier said the SC would conclude the hearing -- which went on for over two months -- by 5 PM on Wednesday; today marks the 40th day of hearing in the case. "We have already asked all the intervenors to apportion the time accordingly," he said. During the entire course of hearing, the SC heard arguments on behalf of Hindu parties, including Nirmoh Akhara, and Muslim parties.

Also read: Ram Janmabhoomi-Babri Masjid case: Here's a look at Ayodhya's history from 1528 up till now