According to International Monetary Fund (IMF)-World Economic Outlook (WEO), Bangladesh is going to pip India as its per capita GDP in dollar terms is likely to expand 4 per cent in 2020 to $1,888 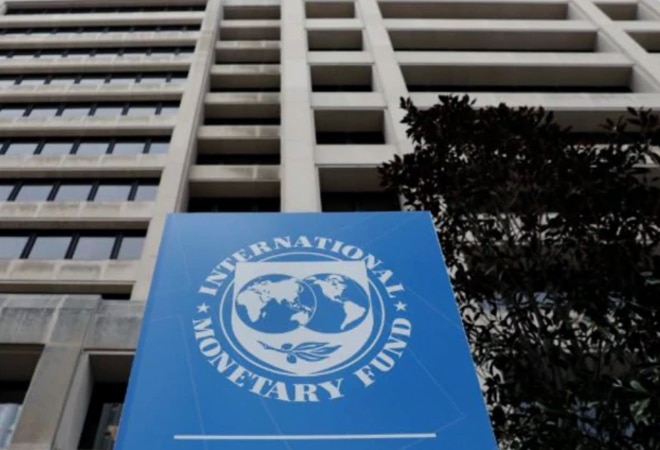 India is set to slide below Bangladesh in terms of per capita GDP in 2020 owing to a steep contraction in the economy as a result of coronavirus lockdown.

According to International Monetary Fund (IMF)-World Economic Outlook (WEO), Bangladesh is going to pip India as its per capita GDP in dollar terms is likely to expand 4 per cent in 2020 to $1,888.

Meanwhile, India's per capita GDP is expected to slump 10.5 per cent to $1,877, which is the lowest in the last four years. The GDP number for both countries is at current prices.

Going by this estimate, India would be the third poorest nation in South Asia, with only Pakistan and Nepal reporting lower per capita GDP, whereas Bhutan, Bangladesh, Maldives, and Sri Lanka would outpace India.

The Indian economy will be the hardest-hit from the coronavirus pandemic in South Asia after Sri Lanka, whose per capita GDP is likely to contract 4 per cent in 2020, as per the WEO database.

Nepal and Bhutan comparatively are pegged to grow their economies this year, though IMF has not disclosed Pakistan's data for 2020 and beyond.

The international organisation has forecast a sharp economic recovery in India next year, which is expected to push the country's per capita GDP ahead of Bangladesh in 2021 by a small margin.

India's per capita GDP in dollar terms is likely to rise 8.2 per cent in 2021, as against an expected 5.4 per cent growth for Bangladesh.

However, over the last five years, Bangladesh's per capita GDP has increased at a compound annual growth rate (CAGR) of 9.1 per cent, compared to 3.2 per cent growth recorded by India during the said period.

Bangladesh's economic growth has been supported by a rapidly growing export sector and stable growth in the savings and investment rate of the country.

On the contrary, India's exports have languished in recent years, while savings and investments have declined.

COVID-19 crisis: Students who missed JEE Advanced to get chance next year