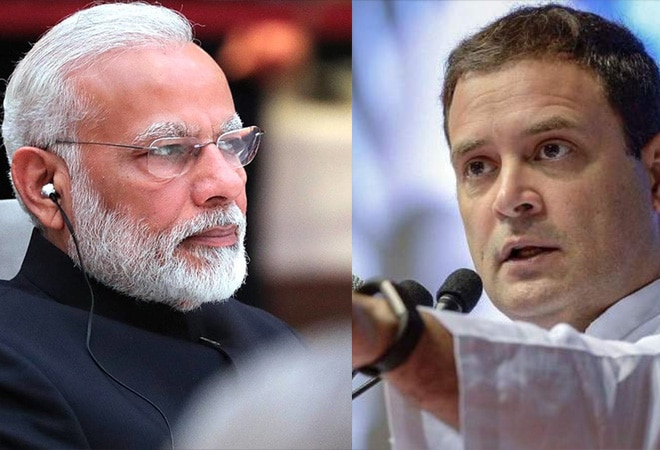 The Election Commission has reduced maximum number of campaigners for the recognised parties to 30 while for the unrecognised parties it would be not more than 20 in view of coronavirus pandemic, Additional Chief Electoral Officer (ACEO) Sanjay Kumar Singh said on Friday.

The maximum number was earlier fixed at 40 for everybody. The parties will have to inform the district administration 48 hours prior to launching their campaign, Singh added. Modi and Shah will lead the campaign from the saffron party, while Kumar would be the main attraction for his JD(U). Names of NCP chief Sharad Pawar and Uddhav Thackeray have been submitted as campaigners in the October-November polls in Bihar.

Presence of Pawar and senior Thackeray besides his son Aditya Thackeray is expected to add spice to the campaign considering a tug of war between Maharashtra and Bihar governments over investigation into actor Sushant Singh Rajput's death case. Shiv Sena is contesting on 50 seats in the 243-member assembly in Bihar, party sources said adding there is no information to the state unit so far whether Thackerays would actually come here.

Though both NCP and the Shiv Sena are neither major players in the Bihar elections nor members of any significant alliances, their presence would be aimed at settling score with Nitish Kumar and the BJP over the Patna-born Bollywood hero's death by suicide case probe wrangling.

For the saffron party, besides Modi and Shah, names of Defence minister Rajnath Singh and BJP president J P Nadda are being taken by the party leaders here who would convass for the party nominees. From Congress, former party president Rahul Gandhi, his sister Priyanka Vadra and chief ministers of the party ruled states would campaign in Bihar, state party sources said here.

Congress is a partner in the Grand Alliance headed by Lalu Prasad's party in Bihar. For, RJD, in the absence of party chief Lalu Prasad, his son and the party chief ministerial candidate Tejashwi Yadav would hold the command.

Prasad is in jail in Ranchi after being convicted in four cases of multi-crore fodder scam. Though he got bail in the case related to illegal withdrawal of money from Chaibasa treasury, he, however, will have to remain in jail as he is serving time in another case related to Dumka.

Sharad Pawar, his daughter and MP Supriya Sule, senior NCP leader and former union minister Prafulla Patel, MP Fauzia Khan will be among the star campaigners who will come to Bihar to stump for party candidates, Bihar NCP media incharge Kumar Gyanendra said. NCP is contesting 150 assembly seats in Bihar polls on its own, he said. The ACEO said that a total 1357 nomination papers were filed for the first phase of assembly polls which ended Thursday. Voting will be held for 71 seats in the first phase on October 28.

An official release said 23 cases have been registered for incidents related to the violation of the model code of conduct, 24 cases for misuse of Vehicles Act and six for violation of the provisions for the use of loudspeakers. A total of 49 cases have been registered for holding illegal meetings and 28 for others matters since the model code of conduct came into force on September 25.

It said 1005 illegal arms and weapons have been seized, while 14768 licensed arms have been deposited with the authorities and 1772 arms licenses cancelled. Total Rs 14.32 lakh cash and 8,79,246 litres of liquor have been seized so far, the release added.