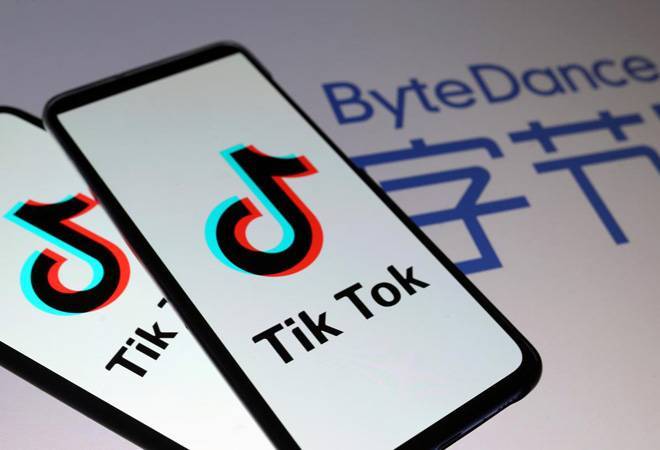 TikTok was banned in India in July last year

Chinese internet technology firm ByteDance, which owns popular short video sharing app Tiktok, is mulling to sale the India operations of TikTok to rival platform owner Glance, according to Bloomberg News. As per the report, the talks are in early stage and have been initiated by Japanese investment behemoth SoftBank which has shareholdings in Glance's parent company InMobi Pte as well as TikTok's parent, ByteDance.

Unicorn start-up InMobi owns short-video app Roposo that has gained popularity in India after central government banned TikTok in July last year. The popular video-sharing app, along with 58 other apps, was banned in India on June 29 over national security and data privacy concerns.

The ban on TikTok has resulted in home-grown video content platforms seeing a dramatic surge in their download numbers coupled with influencers trying newer apps to post the content. One of the biggest gainers from the ban move has been India's first unicorn start-up InMobi, whose Roposo video content platform has reached now over 100 million downloads with nearly 2 billion video views, according to the company.

Both the companies, however, have not come out with official statements on this so far. Before the ban in June, TikTok India had over 200 million subscribers and the company was valued at $3 billion.

ByteDance that is struggling to soothe the concerns amid anti-China sentiments in India, has reduced its 2,000-plus India team and said in a company memo that it's unsure of resuming operations in India.

Apart from India, TikTok is facing major operational issues in countries like the United States. However, in a major respite to Chinese-owned video app, the newly elected US President Joe Biden's administration has asked a US federal court to pause proceedings aimed at banning TikTok as sought by his predecessor Donald Trump.