PM Modi accused the Congress was spreading misinformation about the CAA; he also targeted Pakistan for trying to influence India's Muslims 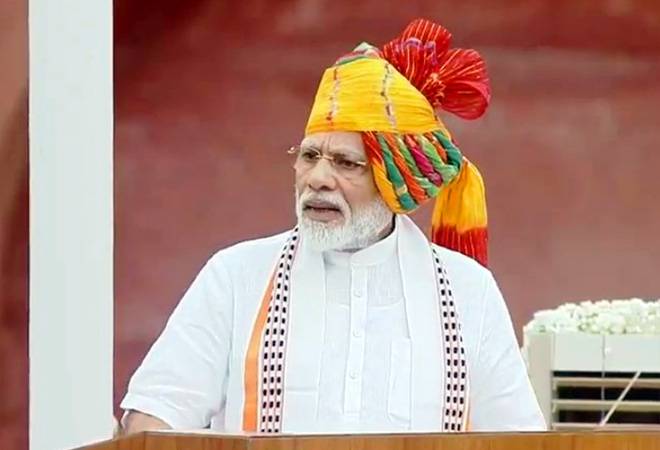 Prime Minister Narendra Modi during Budget session in the Lok Sabha on Thursday assured that no Indian's citizenship would be affected due to the Citizenship Amendment Act (CAA), including Muslims.

"I want to clarify it to my 130 crore Indians. The CAA will not have any effect on any religious community -- be it Hindu, Muslim, Sikhs or Christians," he said.

Much has been said about CAA, ironically by those who love getting photographed with the group of people who want ‘Tukde Tukde’ of India: PM @narendramodi

PM Modi accused the Congress was spreading misinformation about the CAA. He also targeted Pakistan for trying to influence India's Muslims.

Attacking the Congress and other Opposition parties, the PM said they wanted to divide India in the name of religion. He said people who had been removed from office by the people of India were now doing the unthinkable. "They see citizens based on their faith. We are different. We see everyone as an Indian," the PM said.

PM Modi also criticised India's first Prime Minister Jawaharlal Nehru without naming him. "Someone had to become Prime Minister, so streak was drawn in India and India was divided," Modi said.

PM Modi also said there were statements made by former chief ministers of Jammu and Kashmir that were "unacceptable". "These are leaders who don't trust Kashmiri people that is why they used such language, but we trusted Kashmiris and abrogated Article 370," said Modi.